[ad name=”468×60-text-film-ad”]
A gripping mix of friendship, violence and redemption erupts in the contemporary South in this adaptation of Larry Brown’s novel, celebrated at once for its grit and its deeply moving core. Directed by David Gordon Green, “Joe” brings Academy Award winner Nicolas Cage back to his indie roots in the title role as the hard-living, hot-tempered, ex-con Joe Ransom, who is just trying to dodge his instincts for trouble – until he meets a hard-luck kid, (“Mud’s” Tye Sheridan) who awakens in him a fierce and tender-hearted protector.
[ad name=”300×250-img-film-ad”] 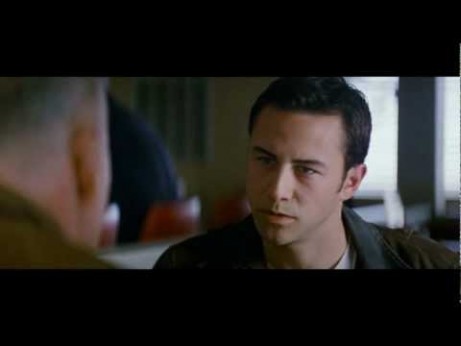 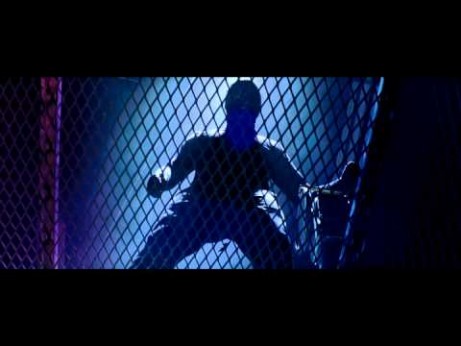 [ad name=”468×60-text-film-ad”] Movie Trailer and Poster for The Collection. Josh Stewart, Emma Fitzpatrick and Lee Tergesen star in the horror thriller from the writers of Saw IV – VII. See… 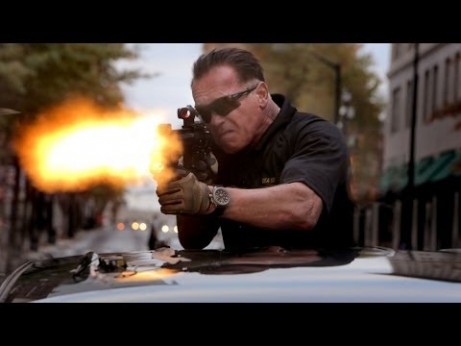