Mill Creek Entertainment has announced the DVD release of the insanely funny comedy series Joe Schmo 2 – The Complete Second Season. The faux-reality show, which originally aired on Spike TV way back in 2004, will finally be available to own on DVD July 14, 2009. The 2-Disc DVD includes all ten episodes, including the two-hour season finale!

Synopsis
Two people, looking for love in all the wrong places. But nothing could be more wrong than this. Meet Tim Walsh and Amanda Naughton. Two real people, in search of romance on a reality show that they don’t know is fake.

Season One, which helped to launch the careers of Kristen Wiig (SNL) and Lance Krall (Free Radio), introduced us to the next wave of reality programming, the “faux-reality” series where only one contestant was real. “Joe Schmo 2” not only features a “Joe Schmo,” but a “Jane Schmo” as well. Aside from “Joe” and “Jane,” everyone else on the show, from the host to the other ‘players,’ are actors following a predetermined storyline.

How far can producers push this ‘reality’ a second time, especially with more than one “Schmo?” It’s twice the risk. Will the actors be convincing enough? We saw from the first season that actors under pressure will sometimes fail to remember their cover stories. Will the “contestants” figure it all out, and if they do, how will they react?

[ad name=”468×60-text-ad”] The DVD and Blu-ray Release Calendar has been updated with the release dates for Piranha 3D, The Town, Legend of the Guardians, Going the Distance, The A-Team, Nanny… 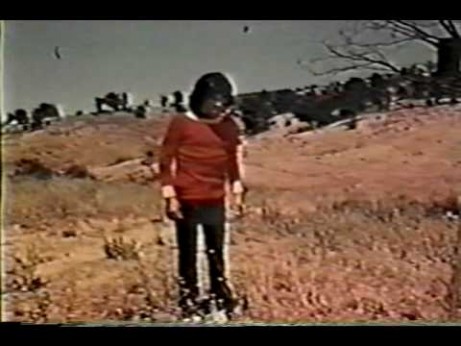