Joaquin Phoenix, Robert De Niro and Zazie Beetz star in director Todd Phillips’ Joker origin movie, based on characters from DC Comics. A first look video has arrived online along with the official cast and plot synopsis. Check out the video and details below! Before he was a supervillain and the archenemy of Batman, Arthur Fleck was a man disregarded by society. The film is being produced by Todd Phillips (The Hangover) and Bradley Cooper under their Joint Effort banner. 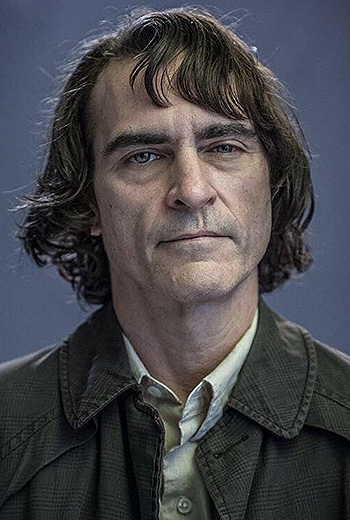