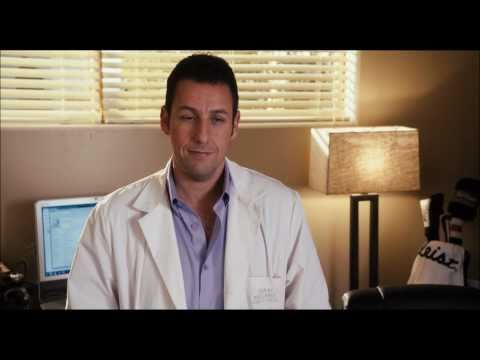 [ad name=”468×60-text-film-ad”]
Adam Sandler, Jennifer Aniston and Brooklyn Decker star in the romantic comedy Just Go With It, a remake of the 1969 comedy ‘Cactus Flower’. Watch the movie trailer below. A plastic surgeon (Sandler) convinces his loyal assistant (Aniston) to pose as his soon-to-be-divorced wife in order to cover up a careless lie he told to his much-younger girlfriend (Decker). After telling his girlfriend (Sports Illustrated swimsuit model Brooklyn Decker) that he’s married as a means of avoiding real commitment, a plastic surgeon (Adam Sandler) must recruit a fake family to prove his honesty. He enlists his trusty assistant/receptionist (Jennifer Aniston), to pretend to be his soon-to-be ex-wife. When the plan starts to backfire, everyone heads off to Hawaii for a weekend that will change the course of their lives. Musician Dave Matthews and Nicole Kidman also star. 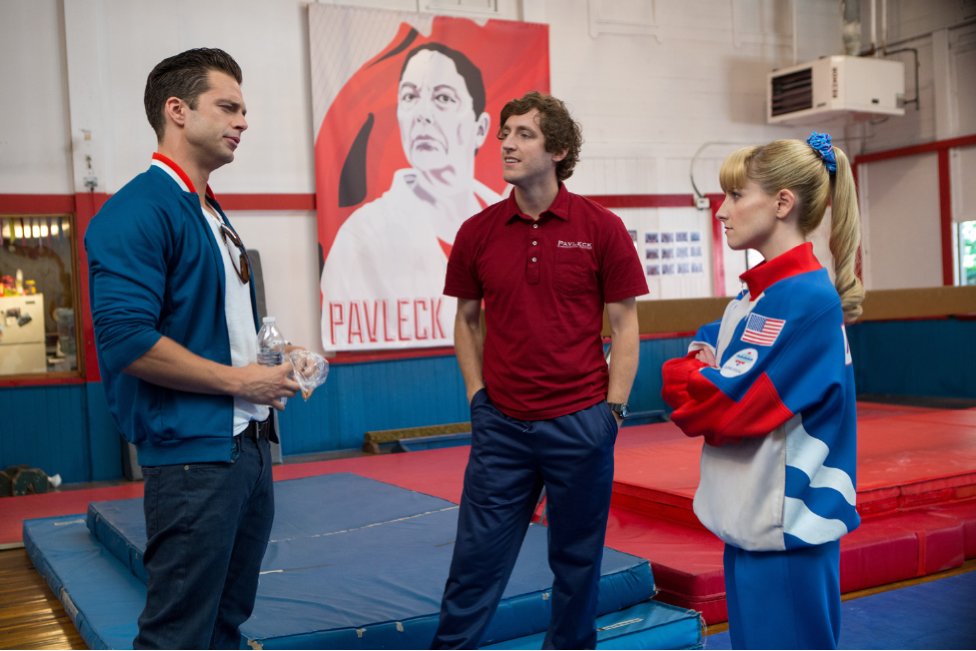 See Henry Cavill and Amy Adams in our exclusive Man of Steel fan movie poster. Warner Bros. Pictures’ has yet to release the official theatrical poster for director Zack Snyder’s…