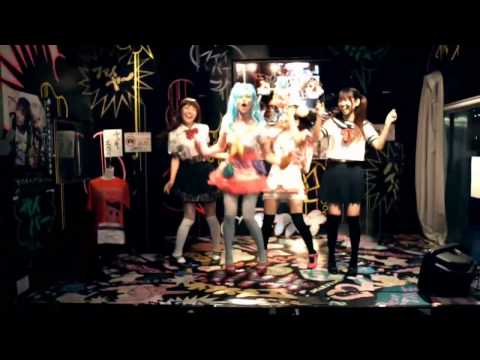 Actor Kirsten Dunst performs The Vapors “Turning Japanese” on the streets of Tokyo in a bizarre music video directed by McG.

Kirsten Dunst apparently made big news in the blogosphere last year when she was photographed dancing on the streets of Tokyo’s Akihabara shopping district while dolled up as a blue-haired anime princess.

Turned out she was performing for a video collaboration between director McG and artist Takashi Murakami titled “Akihabara Majokko Princess.” The video, in which Dunst sings “Turning Japanese,” debuted last year as part of an exhibit at the Tate Modern, Pop Life: Art in a Material World. It has finally appeared online.
[ad name=”300×250-img-film-ad”] 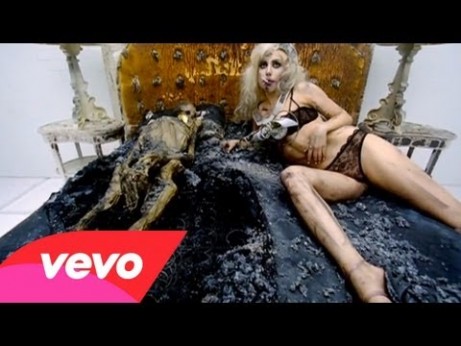 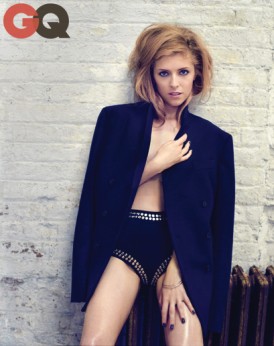 Anna Kendrick (Pitch Perfect) star of the comedy Drinking Buddies poses for GQ Magazine, and opens up about sex, dating, and drinking in the September issue.