Watch the official teaser trailer for the action-comedy ‘Knight and Day’ starring Tom Cruise and Cameron Diaz, in theaters July 2, 2010.

Plot Details: Tom Cruise and Cameron Diaz star in the action-comedy KNIGHT AND DAY. During their glamorous and sometimes deadly adventure, nothing and no one – even the now fugitive couple – are what they seem. Amid shifting alliances and unexpected betrayals, they race across the globe, with their survival ultimately hinging on the battle of truth vs. trust. KNIGHT AND DAY is now shooting in Massachusetts, and will also film on other locations around the world including, Spain, Austria, and the tropics. 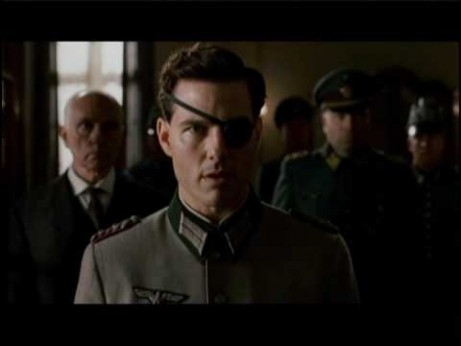 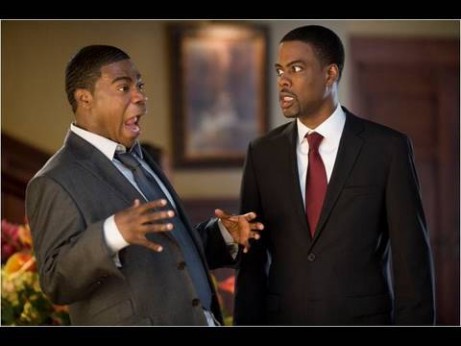 A family’s road trip takes a dangerous turn when they arrive at a secluded mobile home park. 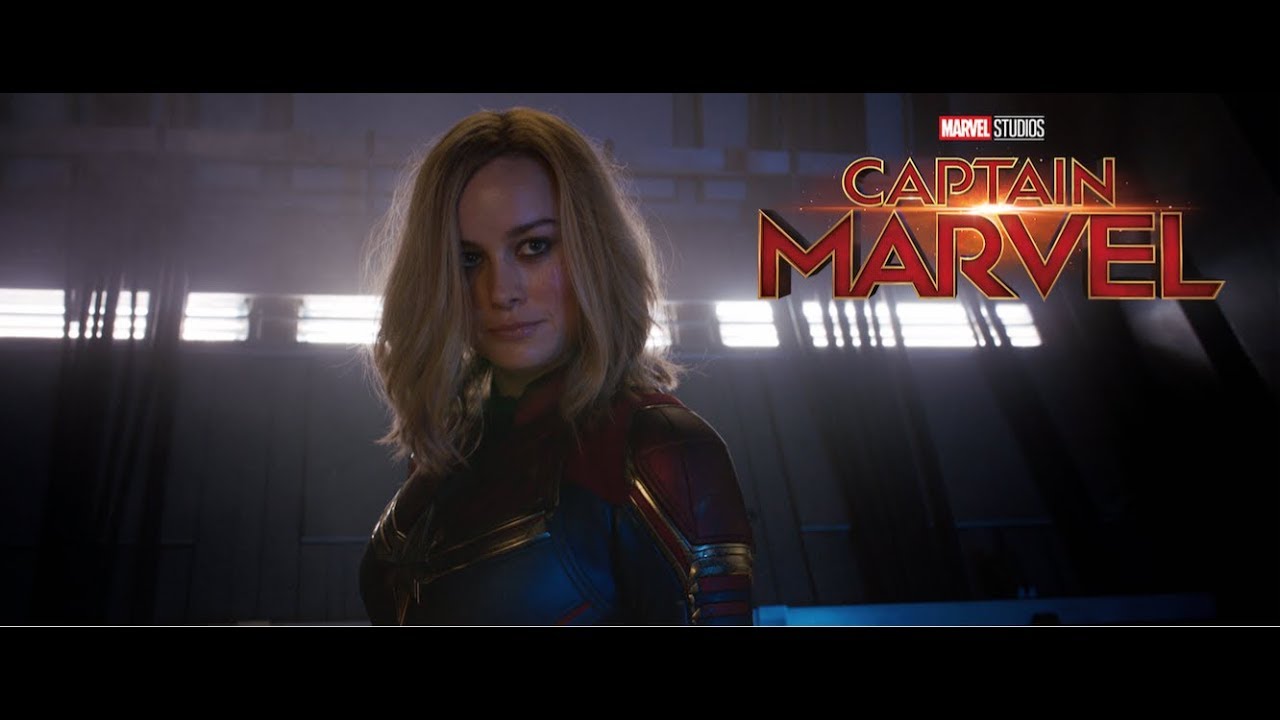 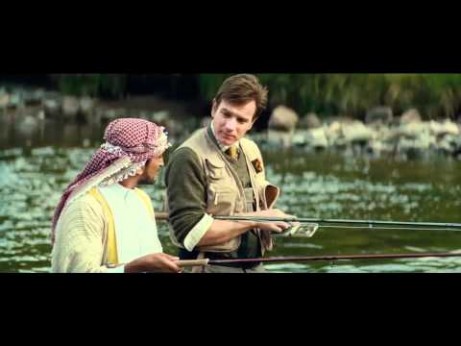