[ad name=”468×60-text-film-ad”]
Nicolas Winding Refn Talks Logan’s Run Remake. Nicolas Winding Refn directs the planned remake of the 1976 sci-fi classic Logan’s Run. Refn (Drive, Only God Forgives) spoke to Total Film magazine about going back to the source novels for inspiration, “I realised that everything that was cool was actually in the original novels which are much more grim, dark and neo-realistic.” Logan’s Run tells the story of an enforcement operative named Logan. At odds with his society’s mandatory death sentence for all those turning 21, Logan plots a daring escape on the eve of his fateful birthday. 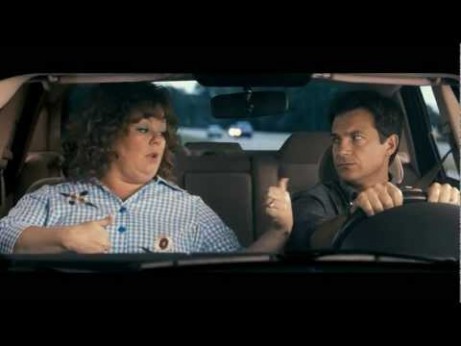 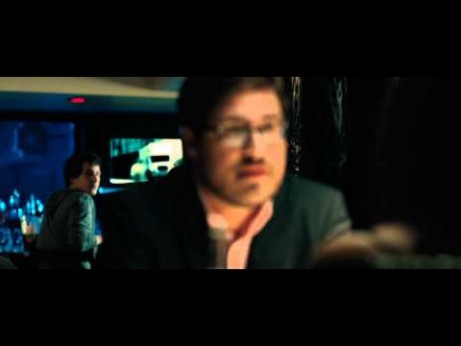 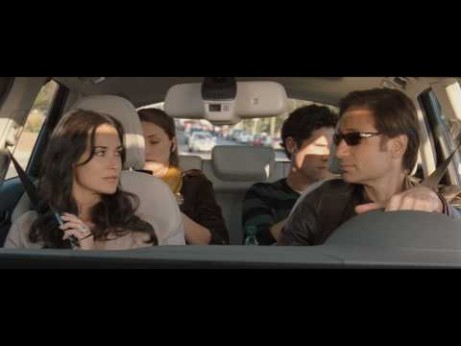 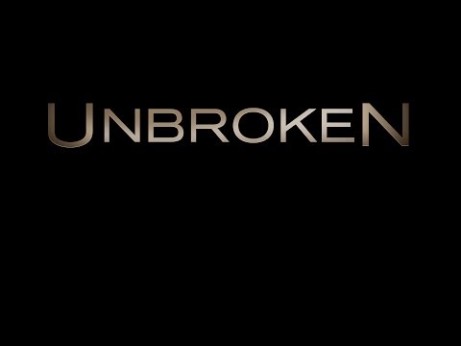 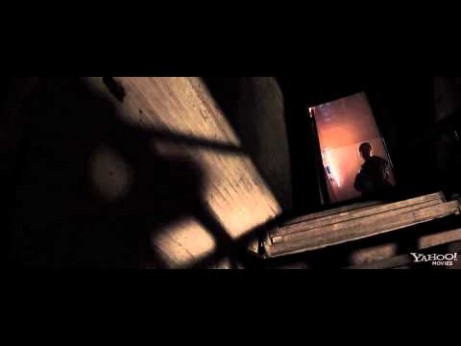