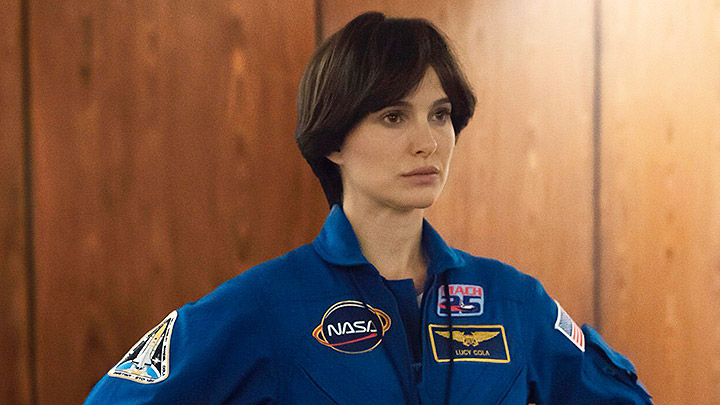 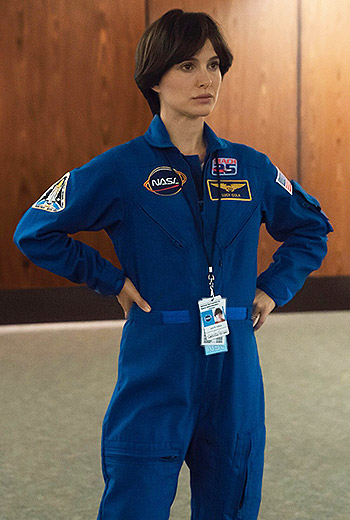 “Lucy In The Sky” tells the story of NASA astronaut Lucy Cola (Natalie Portman) who, upon returning to Earth after a lengthy space mission, begins an affair with a fellow astronaut Mark Goodwin (Jon Hamm). Lucy heads into a downward spiral as she loses her connection to her husband (Dan Stevens) and family — a condition that can afflict those who spend a long time in space. When her lover begins another relationship with an astronaut trainee, Cola’s affair quickly turns into a dangerous obsession. 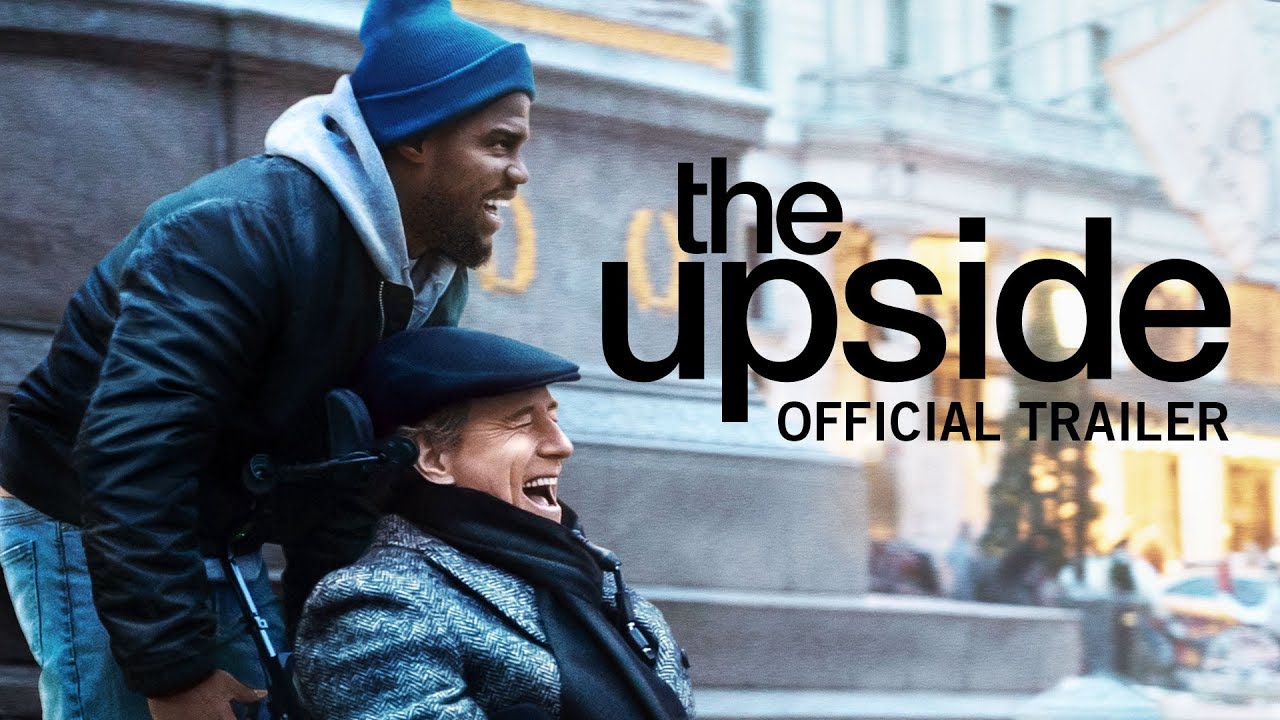 Kevin Hart, Bryan Cranston and Nicole Kidman star in the remake of the French hit The Intouchables. 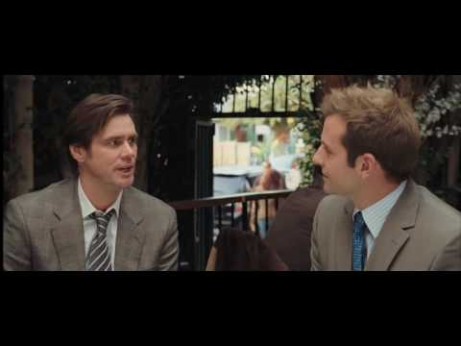 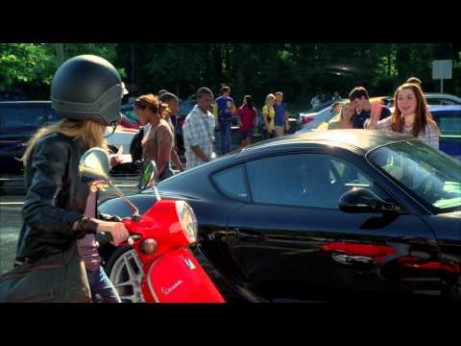 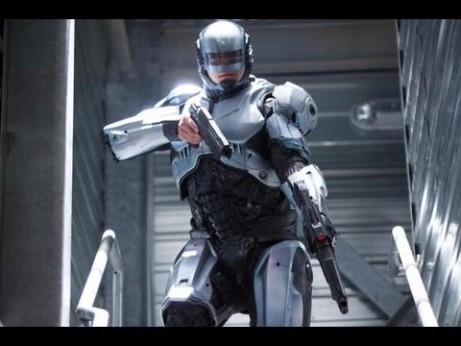