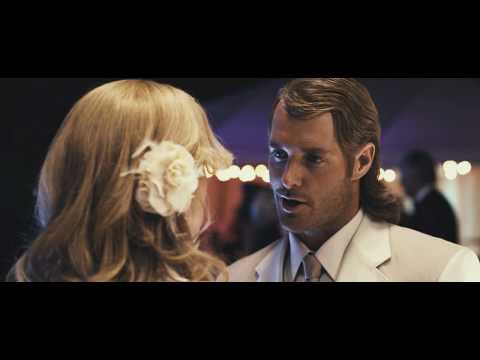 [ad name=”468×60-text-film-ad”]
See Will Forte, Kristen Wiig and Ryan Phillippe in the trailer and photo gallery for the action comedy ‘MacGruber’, based on the SNL “Macgyver” parody. MacGruber figures he’s the only one tough enough for the job when he learns that his country needs him to find a stolen nuclear warhead.

Derek and Hansel infiltrate the world of high fashion in the new Zoolander 2 trailer. 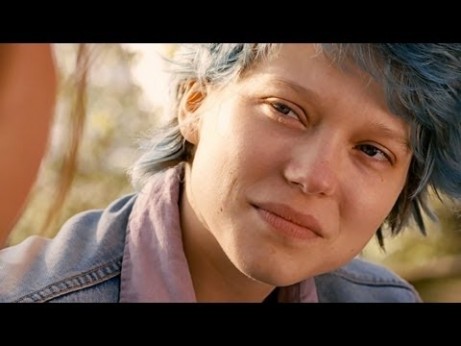