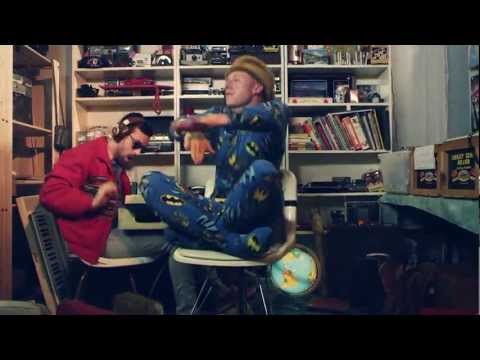 Macklemore, with his producer Ryan Lewis, have garnered critical acclaim and a devoted fan base. The group has generated undeniable momentum with their full-length album The Heist and accompanying world tour. Download the song Thrift Shop (feat. Wanz) and watch the music video below.

Watch the new Kanye West music video “Bound 2” featuring a topless Kim Kardashian. Check it out below. In the video, Kanye cruises on a motorcycle in the middle of…

Rapper Nicki Minaj shows off her assets in her new music video for her latest single Anaconda, off her upcoming third studio album, “The Pink Print.” Watch the video below!… 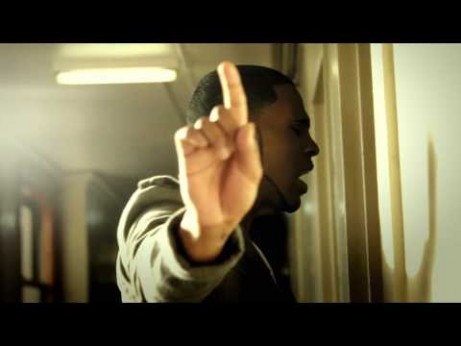 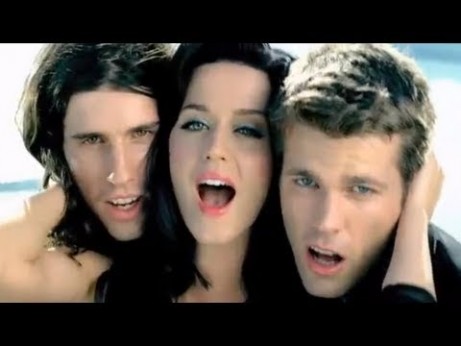