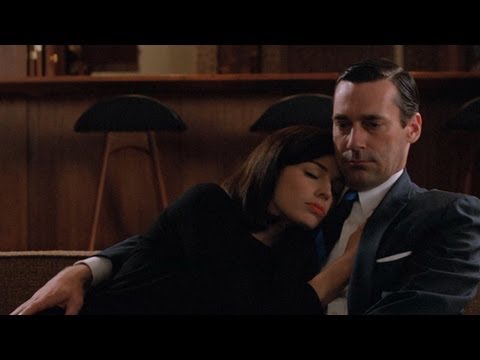 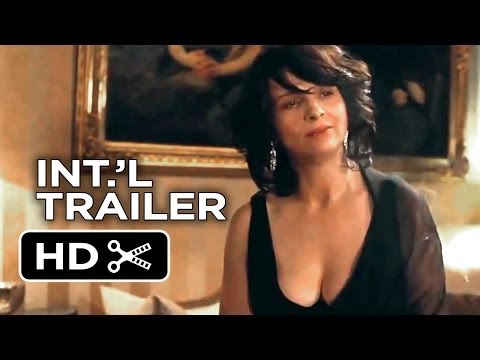 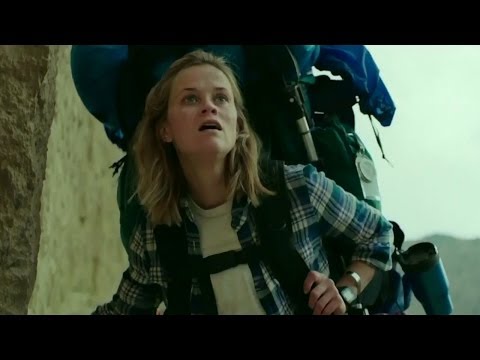 [ad name=”468×60-text-film-ad”] Ten Thousand Saints is based on the novel of the same name by Eleanor Henderson. Set in the 1980s, Jude Keffy-Horn (Asa Butterfield) is a teenage boy who lives in Vermont with his adoptive mother, Harriet (Julianne Nicholson), and sister, Prudence (Nadia Alexander). Mixed up in the complicated world of drugs and alcohol,…

ABC Family has revealed the teaser trailer for Shadowhunters, based on The Mortal Instruments series by Cassandra Clare.