Synopsis: Can love bridge the gap between Earth and Heaven? Moviemakers have thought so for decades. And the pursuit of eternal bliss has never been so sly, engaging or magical as when Timothy Hutton and Kelly McGillis strike up a romance Made in Heaven. Deceased drifter Mike (Hutton) arrives in Heaven and quickly falls for newborn soul Annie (McGillis), soon to start her assignment on Earth.

When Annie leaves, Mike follows, risking all to find her in her new identity with neither having memories of their previous celestial existence. Maureen Stapleton, Amanda Plummer and an array of star cameos highlight what director Alan Rudolph (Afterglow, Welcome to L.A.) calls a “good old-fashioned fairy tale of destiny and love.” Watch and “feel like you’re on Cloud Nine” (Joel Siegel, Good Morning America/ABC-TV).

This film has been manufactured from the best-quality video master currently available and has not been remastered or restored specifically for this DVD.

Universal has announced the release date and details for Dumb and Dumber To on Blu-ray, DVD and Digital. 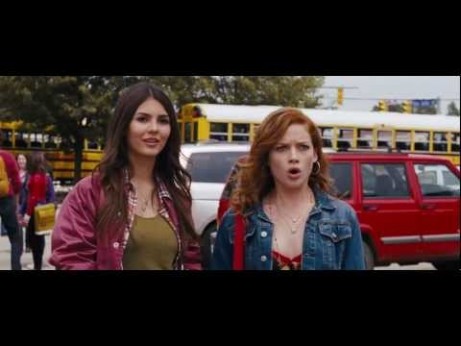 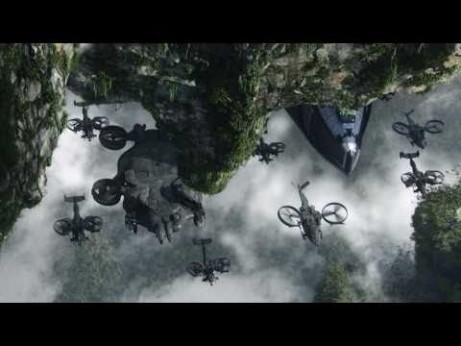 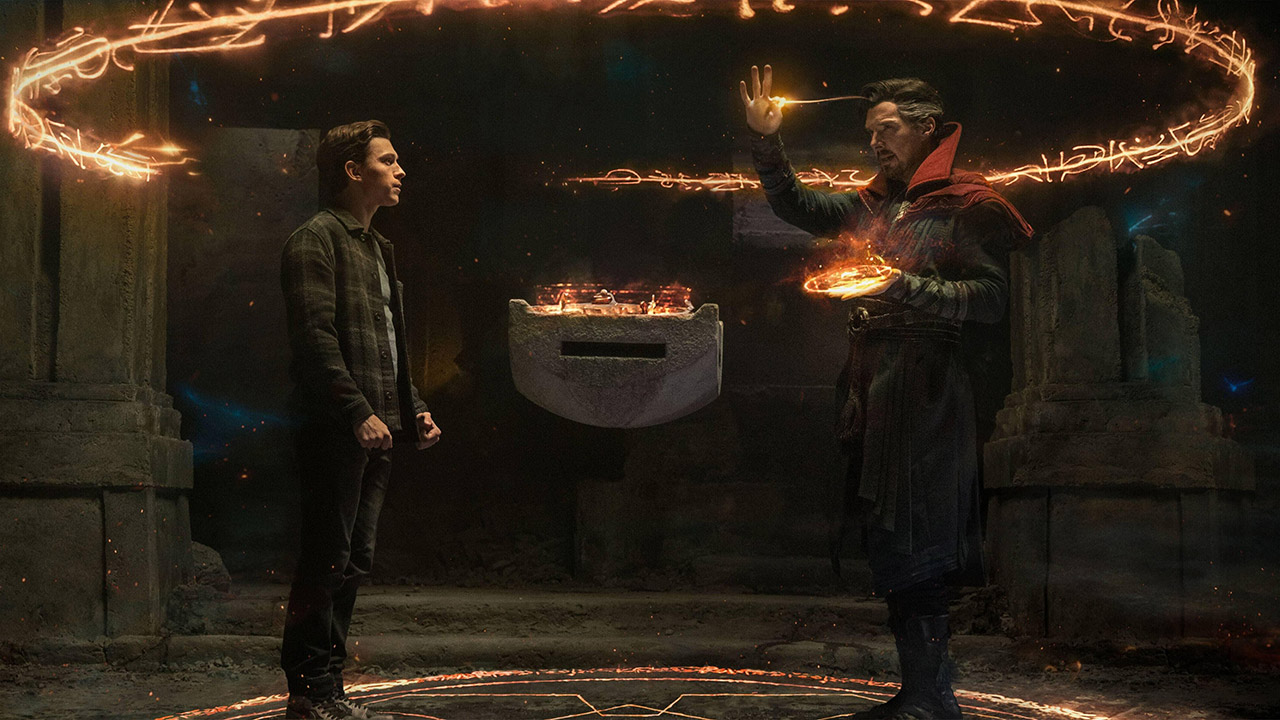