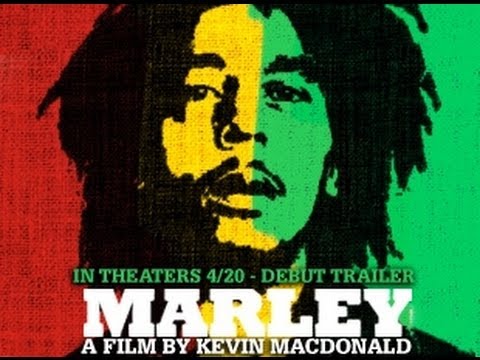 [ad name=”468×60-text-film-ad”]
Marley Movie Trailer Online. A documentary on the life, music, and legacy of reggae musician Bob Marley who died in 1981. From Academy Award-winning director Kevin Macdonald (One Day In September, The Last King of Scotland) comes the story of Bob Marley, a towering figure of musical history, whose music and message has transcended different cultures, languages and creeds to resonate around the world today as powerfully as when he was alive. 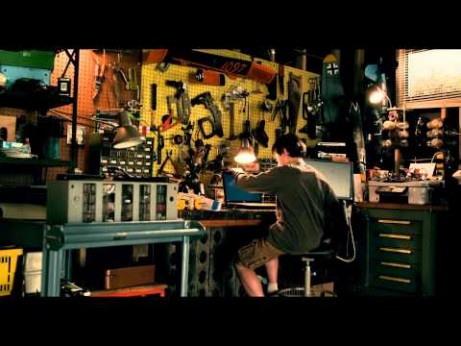 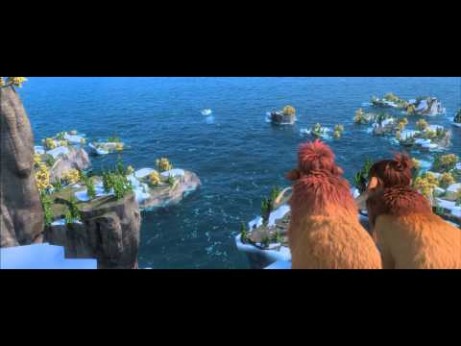 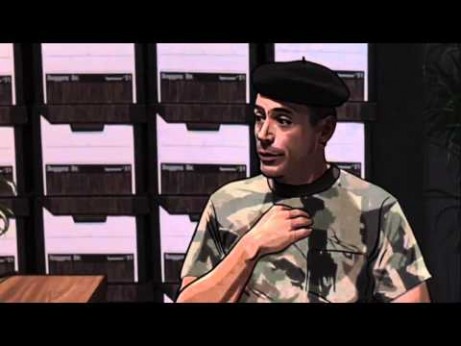 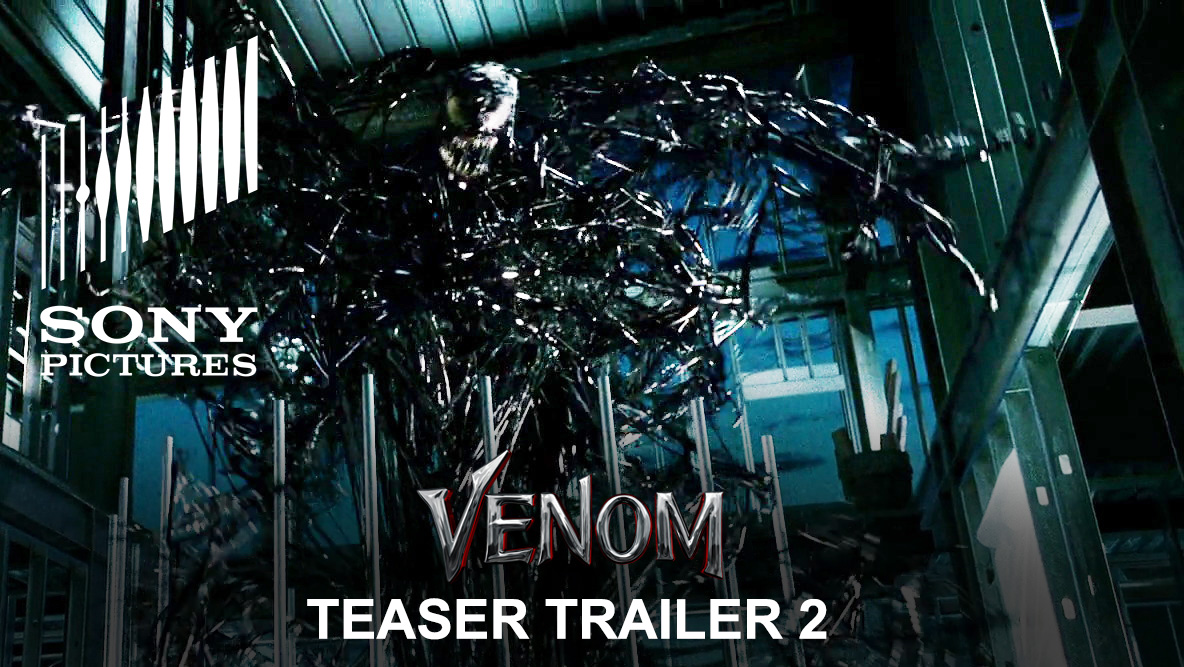 Watch the new Venom teaser trailer now. One of Marvel’s most enigmatic, complex and badass characters comes to the big screen.