Spider-Man: Homecoming will swing into theaters on July 7, 2017.

Vincent Chase directs a movie and goes way over budget in the new Entourage movie trailer.

[ad name=”468×60-text-ad”] See Dwayne The Rock Johnson in the trailer for Race to Witch Mountain. A taxi driver (Johnson) who gets more than get bargained for when he picks up… 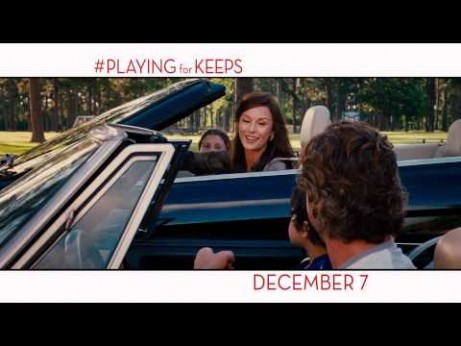