[ad name=”468×60-text-film-ad”]
Mass Effect Film Moving Forward. Legendary Pictures will focus solely on the mythology of the first story in the popular video game series for its ‘Mass Effect’ film adaptation. The story takes place in the year 2183 with an elite human soldier named Commander Shepard setting out to explore the Galaxy on a starship, the SSV Normandy. ‘Mass Effect’ is based on the Electronic Arts-BioWare video game. 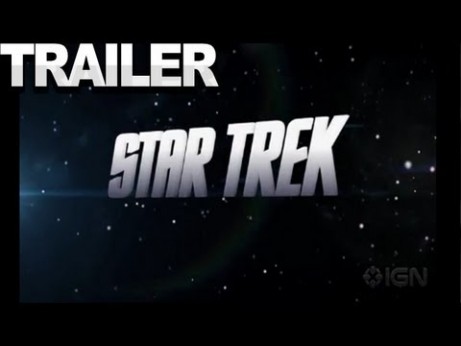 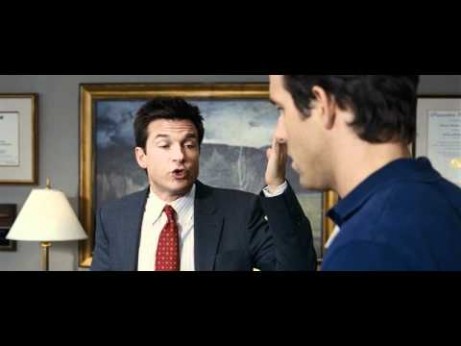 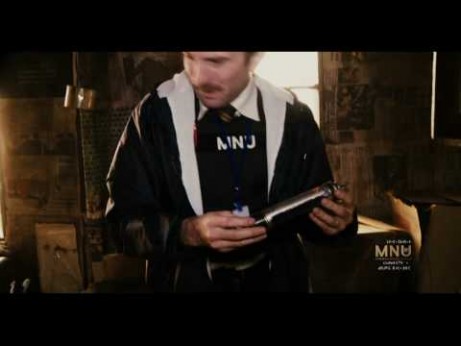