In The Expendables 3, Barney Ross (Stallone) and his team of old-school mercenaries embark on another clandestine operation for the CIA.

Gibson will also play the bad guy in Robert Rodriguez’s upcoming sequel Machete Kills and is rumored to have a cameo role in George Miller’s upcoming reboot Mad Max: Fury Road. The Expendables 3 will arrive in theaters on August 15, 2014.

[ad name=”468×60-text-ad”] The Batman vs. Superman storyline and Ben Affleck’s Batman costume is getting an “Excellent” review from longtime friend and collaborator Matt Damon. Matt Damon talked with MTV at… 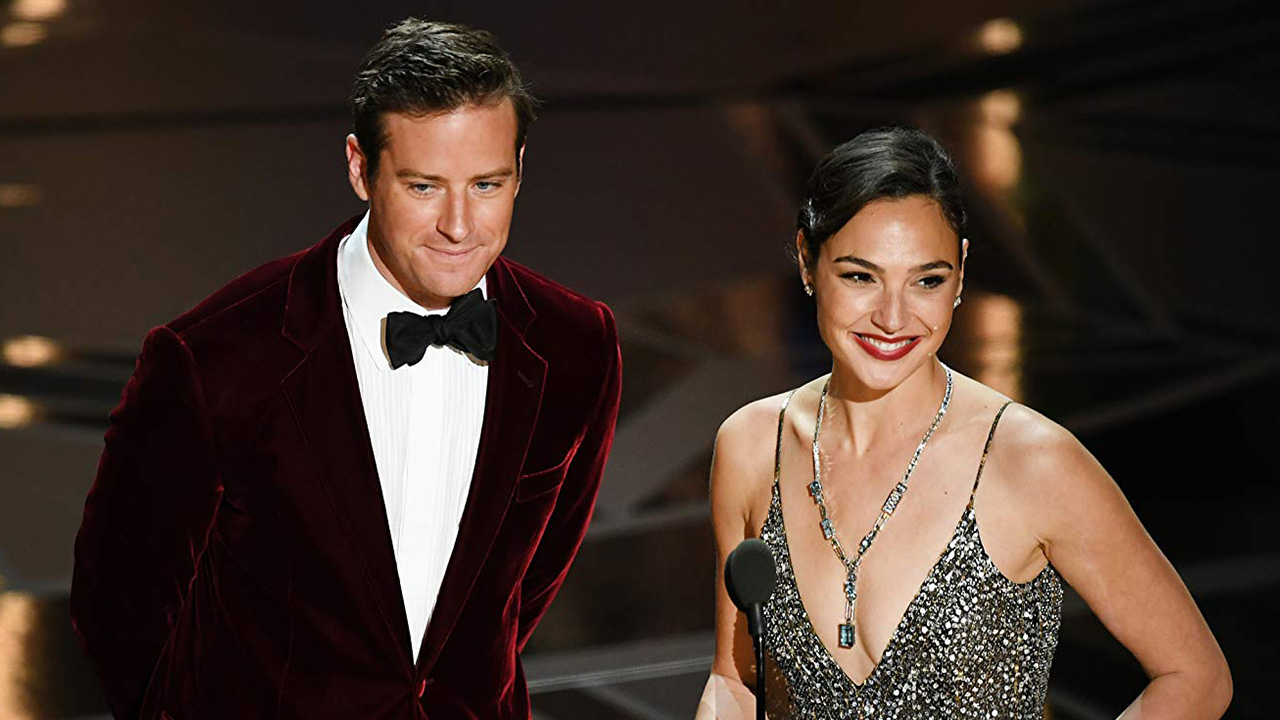