Joel Kinnaman (AMC’s The Killing) will take on the iconic title character originated by Peter Weller.

The story centers on officer Alex Murphy (Kinnaman) who gets blown away by ruthless criminals but innovative scientists and doctors are able to piece him back together as an unstoppable crime-fighting cyborg called “Robocop.”

RoboCop is due to begin filming next month and is scheduled to be released on August 19, 2013. 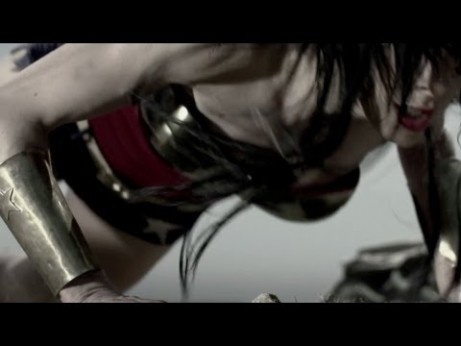 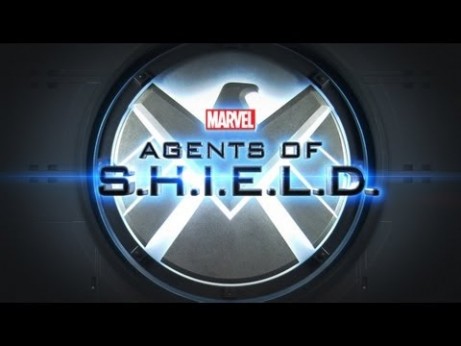 [ad name=”300×250-img-ad”] Microsoft is getting into the tablet business. The software giant unveiled their “Surface” tablet to rival Apple’s new iPad for entertainment and business on the go. The device…

Brett Ratner is in talks to direct Midnight Run 2, the sequel to the beloved 1988 action comedy. Robert De Niro is attached to reprise his role as bounty hunter…