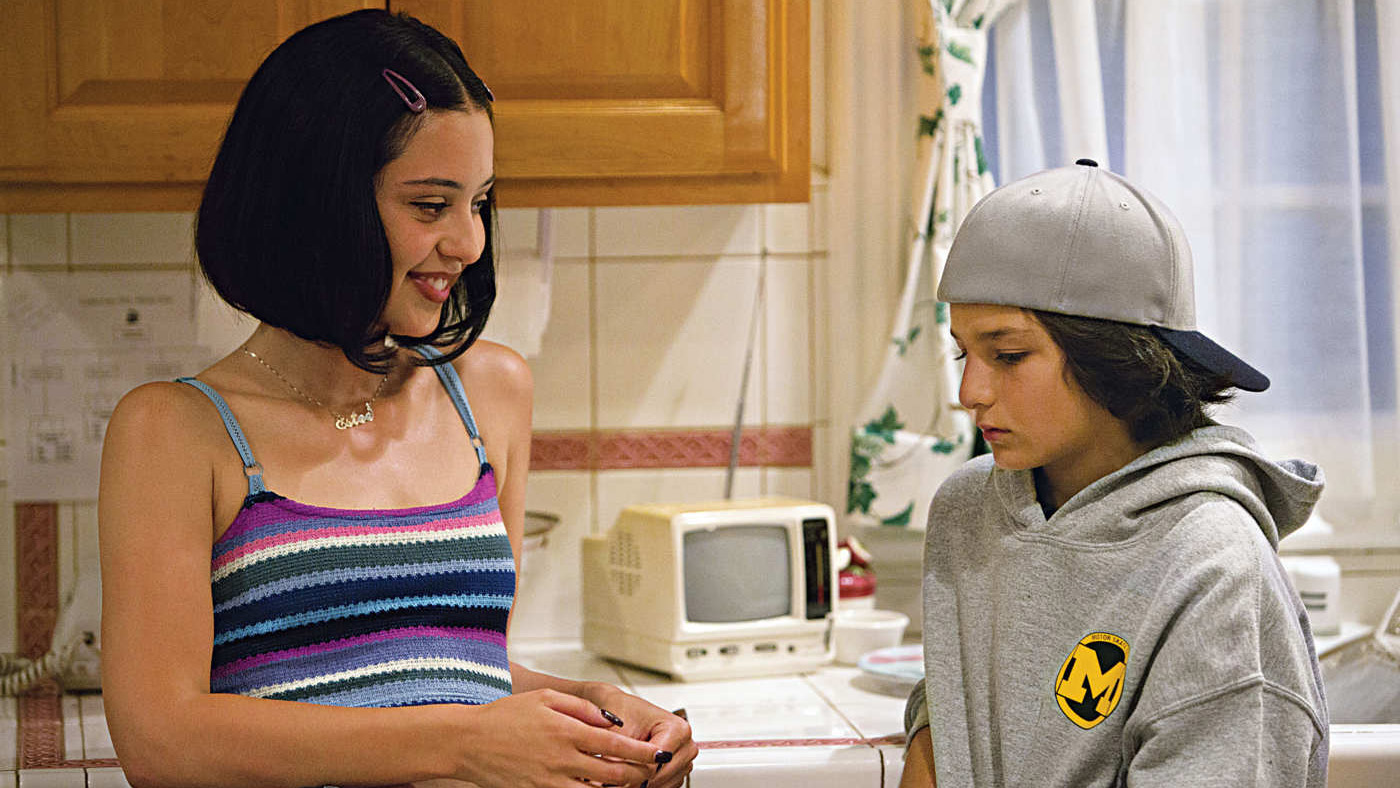 ‘Mid90s’ follows Stevie, a thirteen-year-old in 90s-era LA who spends his summer navigating between his troubled home life and a group of new friends that he meets at a Motor Avenue skate shop. Take a look at A24’s Mid 90s movie trailer below. 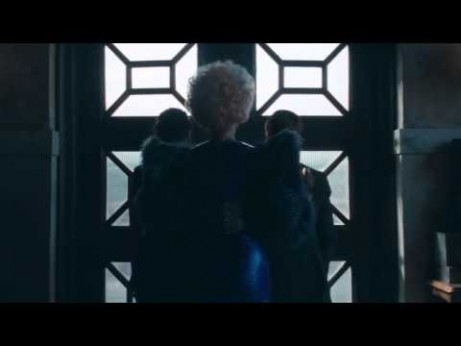 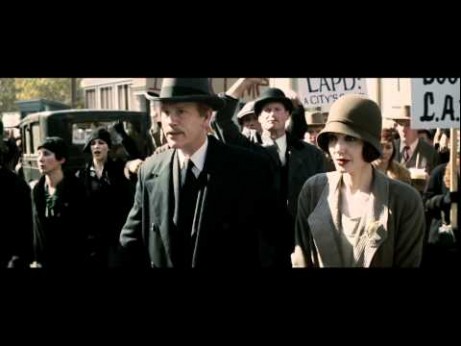 [ad name=”468×60-text-film-ad”] Angelina Jolie, John Malkovich and Jeffrey Donovan star in the Clint Eastwood-directed drama Changeling. Watch the movie trailer below. A grief-stricken mother takes on the LAPD to her…

Fans at San Diego Comic-Con were treated to a special look behind the scenes of Star Wars: The Force Awakens. 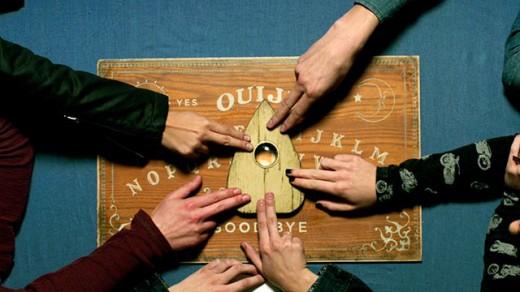 [ad name=”468×60-text-film-ad”] Olivia Cooke, Daren Kagasoff and Ana Coto star in Universal’s supernatural horror thriller Ouija, based on the Hasbro board game. Watch the movie trailer and view the poster…