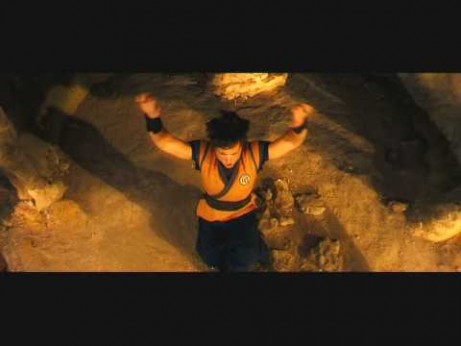 [ad name=”468×60-text-ad”] Your wait is over, a new trailer for the live-action adaptation of one of the most popular anime franchises is now available online. Dragonball: Evolution is adapted from… 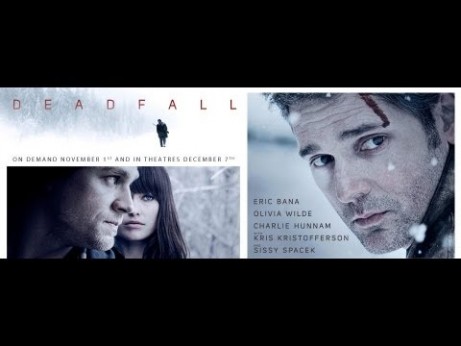