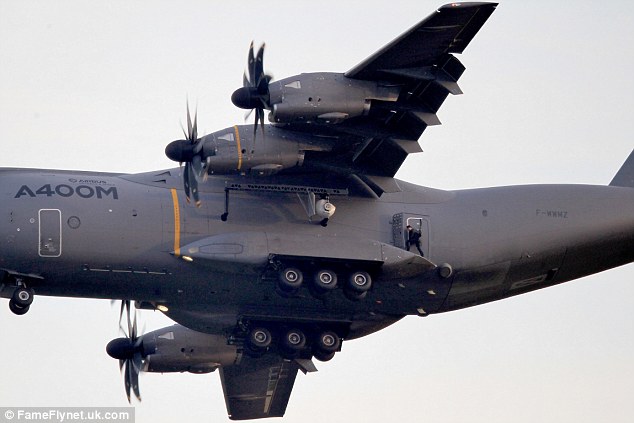 The Daily Mail Online, spotted the actor hanging from the side of a moving Airbus A400M flying over the British countryside for the highly anticipated fifth installment. You can check out the photos below. 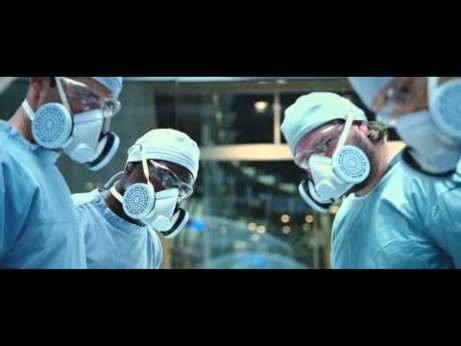 Check out the movie trailer and poster for the supernatural horror sequel Sinister 2.

[ad name=”468×60-text-film-ad”] Jeff, Who Lives at Home Movie Trailer. Jason Segel, Ed Helms and Susan Sarandon star in the indie dramedy. See the movie trailer and photos for Jeff, Who…

As filming continues in Detroit on Batman v Superman: Dawn of Justice, more photos of Superman’s new costume hit the web. In the latest pics, Henry Cavill takes a stroll…