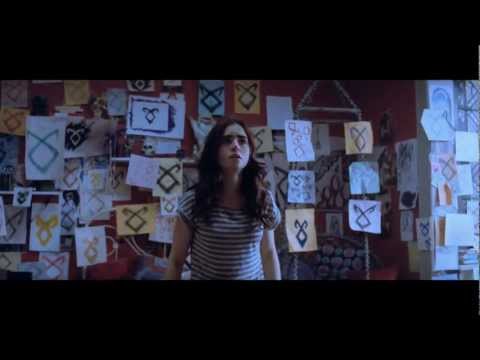 Based on the first of six young adult novels written by Cassandra Clare, “The Mortal Instruments” is set in contemporary New York City, a seemingly ordinary teenager, Clary Fray (Lily Collins), discovers she is the descendant of a line of Shadowhunters, a secret cadre of young half-angel warriors locked in an ancient battle to protect our world from demons. After the disappearance of her mother (Lena Headey), Clary must join forces with a group of Shadowhunters, who introduce her to a dangerous alternate New York called Downworld, filled with demons, warlocks, vampires, werewolves and other deadly creatures.

Mortal Instruments: City of Bones is scheduled to be released in theaters on August 23, 2013. Click on any of the images below to view the full gallery. 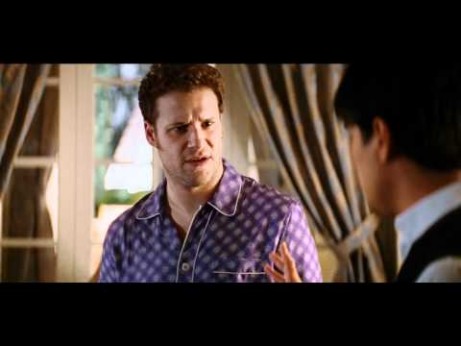 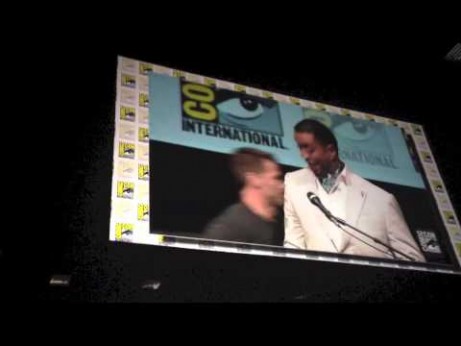