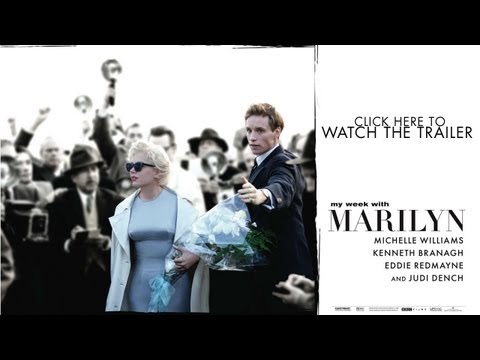 [ad name=”468×60-text-film-ad”]
My Week with Marilyn Movie Trailer. Michelle Williams, Kenneth Branagh and Eddie Redmayne star in the biopic drama. See the movie trailer, photos and movie poster for ‘My Week with Marilyn’. Colin Clark, an employee of Sir Laurence Olivier’s, documents the tense interaction between Olivier and Marilyn Monroe during production of the 1957 British film ‘The Prince and the Showgirl’. Inspired by the book ‘The Prince, the Showgirl, and Me’ by Colin Clark. 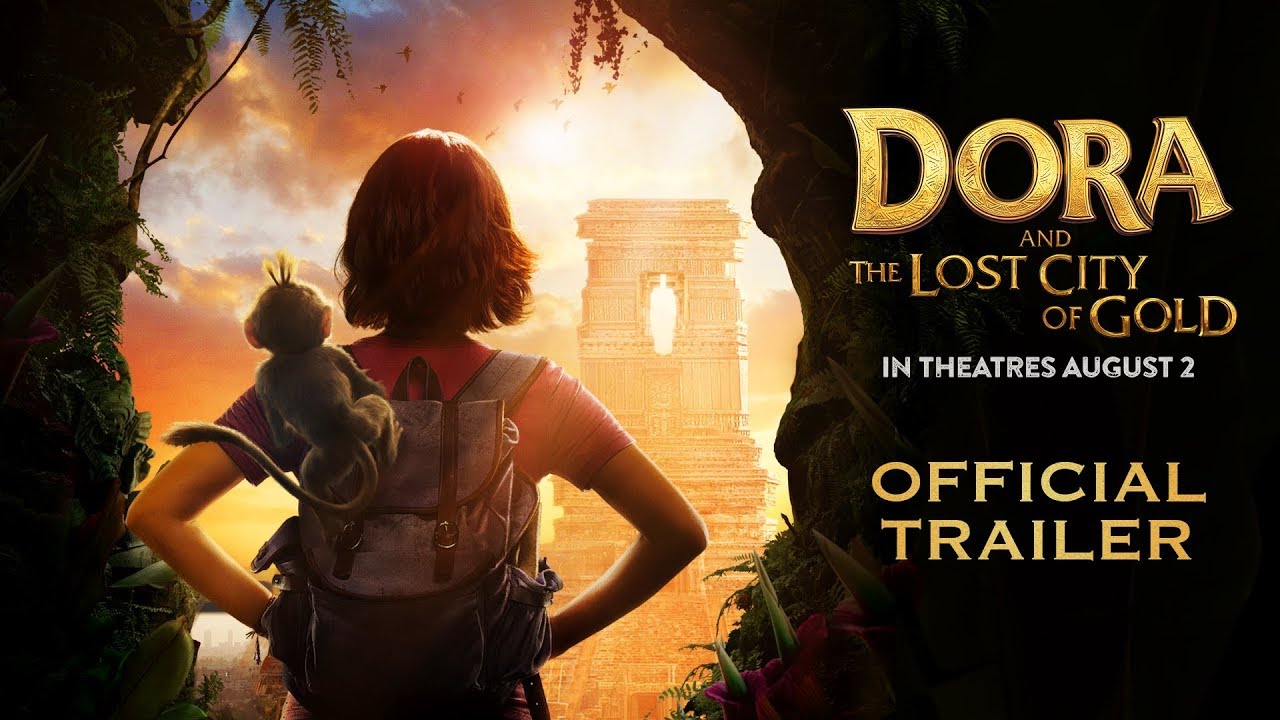