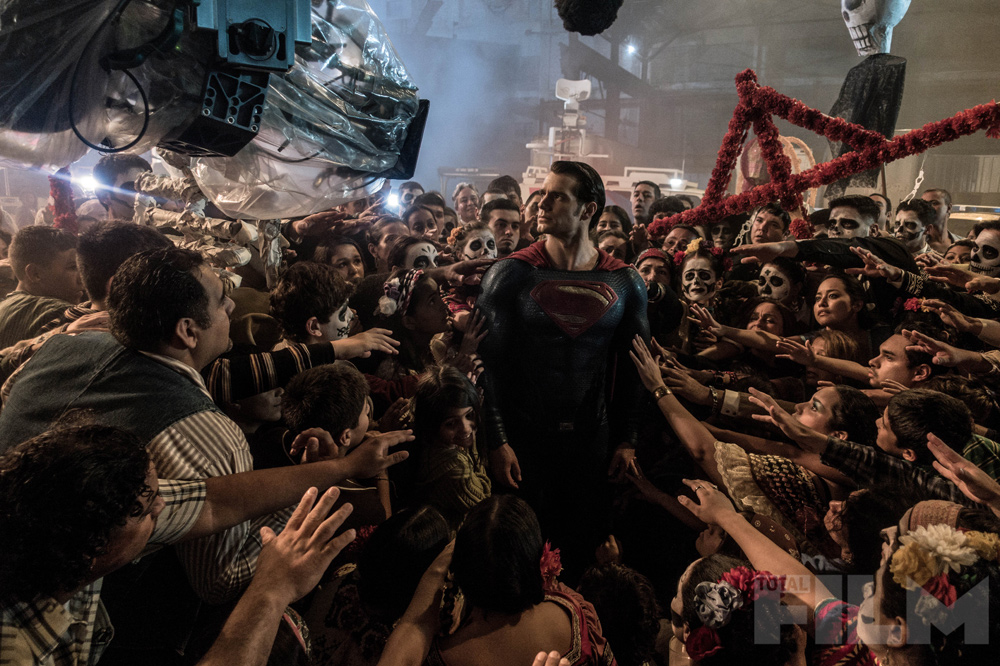 Take a look at Total Film’s new behind-the-scenes photos from the set of Batman v Superman: Dawn of Justice, featuring Ben Affleck, Henry Cavill and Gal Gadot. Check out the pictures below.

Total Film sat down with director, Zack Snyder and the cast to get all the inside details: “You kind of have to understand both of their point of views,” Snyder says. “I think you’re sympathetic to both, in a weird way. It’s inevitable, like two trains heading at each other on the same track.”