From writer/director Tom Ford comes a haunting romantic thriller of shocking intimacy and gripping tension that explores the thin lines between love and cruelty, and revenge and redemption. Academy Award nominees Amy Adams and Jake Gyllenhaal star as a divorced couple discovering dark truths about each other and themselves in “Nocturnal Animals.”

Susan, a part-time English teacher, receives the manuscript of a thriller novel titled “Nocturnal Animals” written by her first husband, Edward. As Susan reads, she is drawn into the fictional life of Tony, whose family vacation turns violent and deadly. As the characters ordinary, civilized lives are disastrously sent off course, Susan is forced to confront her own dark fears and regrets. 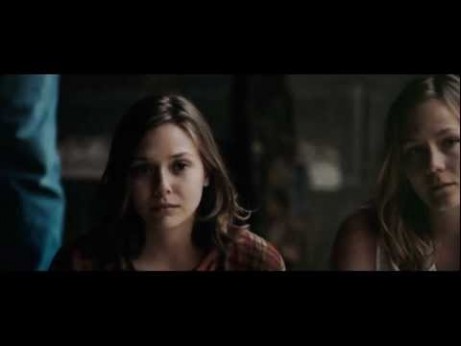 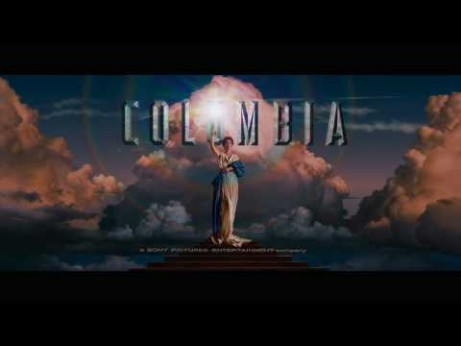