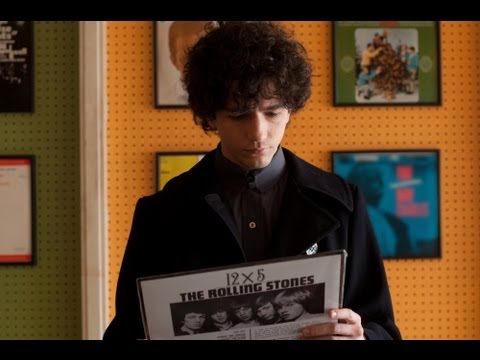 [ad name=”468×60-text-film-ad”] Ten Thousand Saints is based on the novel of the same name by Eleanor Henderson. Set in the 1980s, Jude Keffy-Horn (Asa Butterfield) is a teenage boy who… 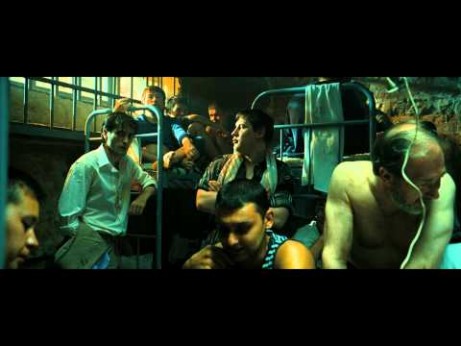