The film stars Seth Rogen, Anna Faris, Michael Pena and Ray Liotta. You can view the Featurette below.

Synopsis: At the Forest Ridge Mall, head of security Ronnie Barnhardt patrols his jurisdiction with an iron fist, combating skateboarders, shoplifters and the occasional unruly customer while dreaming of the day when he can swap his flashlight for a badge and a gun. His delusions of grandeur are put to the test when the mall is struck by a flasher.

Driven to protect and serve the mall and its patrons, Ronnie seizes the opportunity to showcase his underappreciated law enforcement talents on a grand scale, hoping his solution of this crime will earn a coveted spot at the police academy and the heart of his elusive dream girl Brandi, the hot make-up counter clerk who won’t give him the time of day. But his single-minded pursuit of glory launches a turf war with the equally competitive Detective Harrison of the Conway Police, and Ronnie is confronted with the challenge of not only catching the flasher, but getting him before the real cops do. 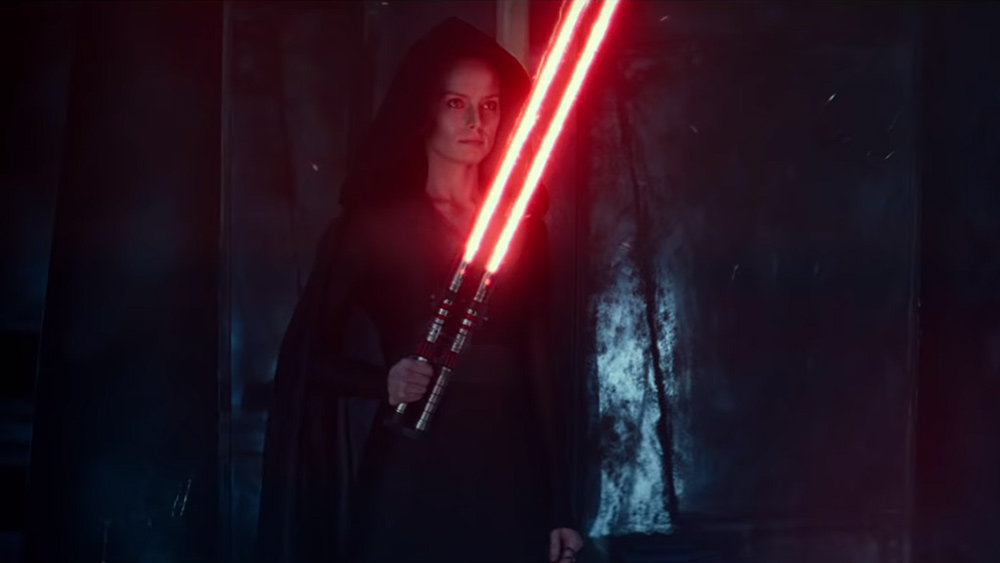