Steven Spielberg and Will Smith are in early discussions to collaborate on a remake of Chan Wook-park’s “Oldboy.” DreamWorks is in the process of securing the remake rights, and the new pic will be distributed by Universal.

In the 2003 Korean original, a man gets kidnapped and held in a shabby cell for 15 years without explanation. Suddenly, he’s released and given money, a cell phone and clothes and is set on a path to discover who destroyed his life so he can take revenge.

Spielberg had been looking for an opportunity to make a film with Smith, who would play the kidnapped man if all the pieces fall into place. Spielberg is looking for a writer to begin the development process.

The film was originally set at U and then found its way to Mandate. Spielberg is next expected to direct “The Adventures of Tintin: Secret of the Unicorn.”

Chronicle star Dane DeHaan has been cast as Harry Osborn in Columbia Pictures upcoming The Amazing Spider-Man 2. Harry, the son of Norman Osborn and his alter-ego Green Goblin, was… 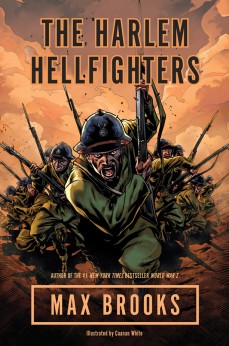 To celebrate its 100th anniversary, Paramount Pictures assembled 116 stars and directors of the past century ever to work at the studio to pose for one photo in Vanity Fair…