See Dwayne The Rock Johnson in the trailer for Race to Witch Mountain.
A taxi driver (Johnson) who gets more than get bargained for when he picks up two teen runaways.

Not only does the pair possess supernatural powers, but they’re also trying desperately to escape people who have made them their targets. 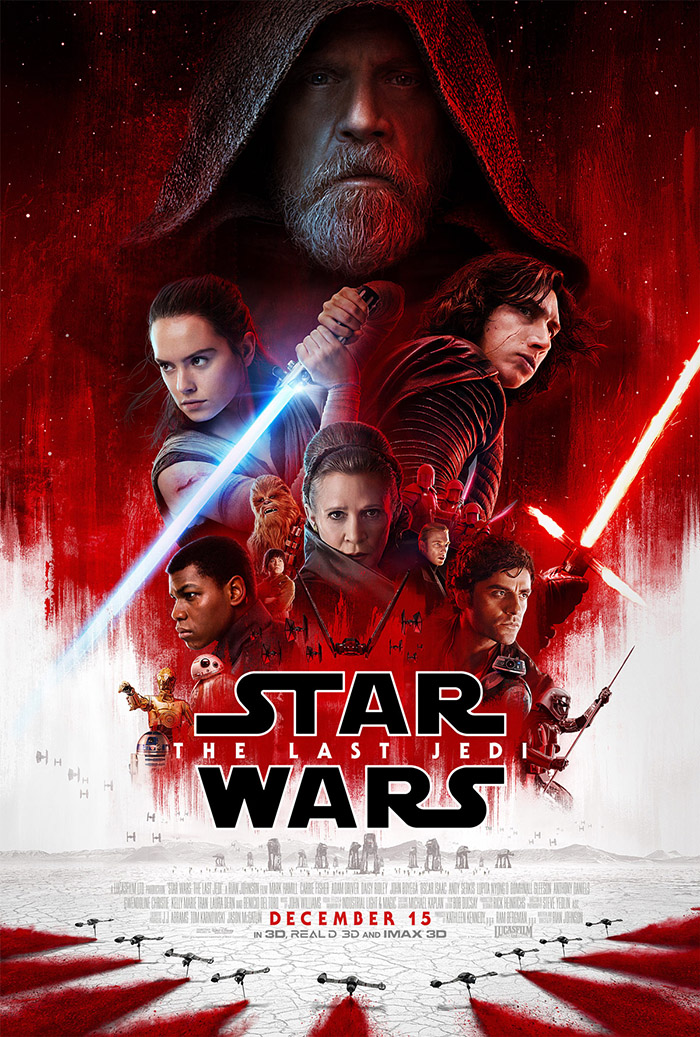 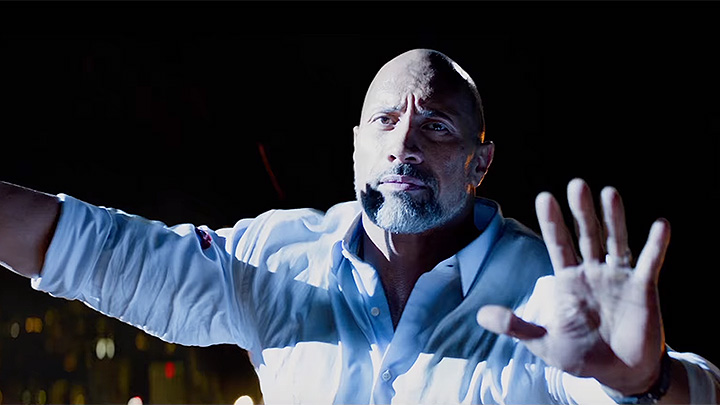 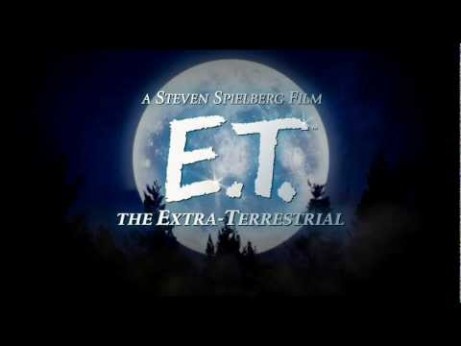 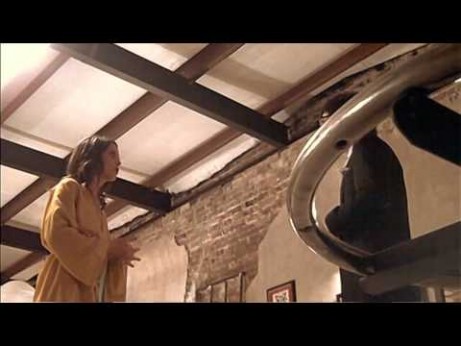