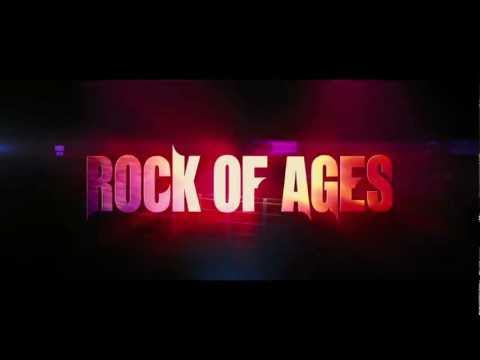 [ad name=”468×60-text-film-ad”]
Rock of Ages Announced on Blu-ray and DVD. Tom Cruise, Julianne Hough, Diego Boneta and Alec Baldwin star in the musical comedy, based on the hit Broadway musical. Warner Brothers will release an Extended Edition of director Adam Shankman’s Rock of Ages on October 9. See the movie trailer, photos and poster for Rock of Ages below. Set in 1987 Los Angeles, Sherrie (Hough) and Drew (Boneta) are two young people chasing their dreams in the big city. When they meet, it’s love at first sight, though their romance will face a series of challenges.

The Blu-ray and DVD Calendar has been updated with release dates for new and upcoming movies. 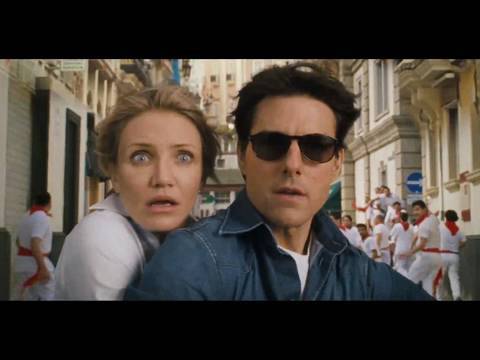 [ad name=”468×60-text-film-ad”] Watch a 4 minute clip from the action comedy ‘Knight and Day’ starring Tom Cruise and Cameron Diaz. Cruise and Diaz (Vanilla Sky) reignite their chemistry on the big screen as a fugitive couple on a glamorous and sometimes deadly adventure where nothing and no one – even themselves – are what they… 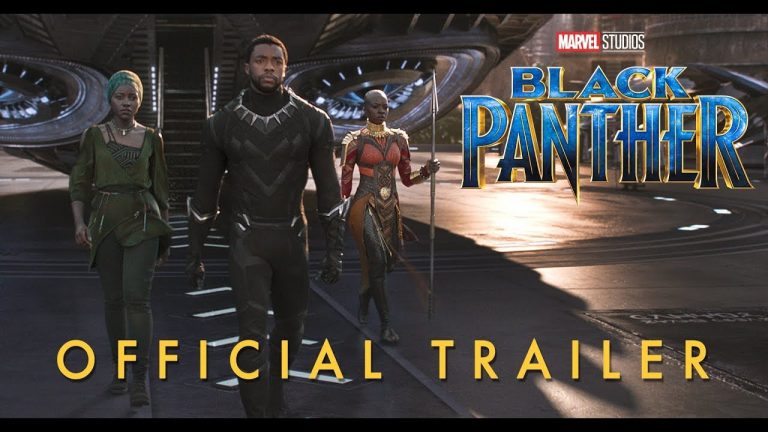 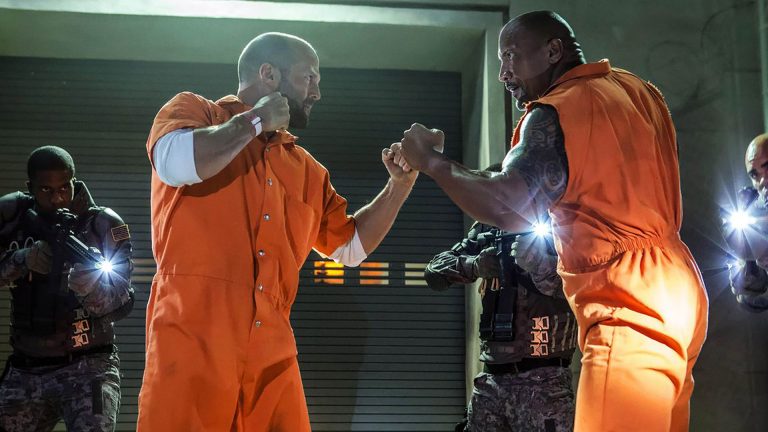