[ad name=”468×60-text-film-ad”]
Jeff Bridges, Ben Barnes and Julianne Moore star in the fantasy adventure, based on Joseph Delaney’s book series The Spook’s Apprentice. Watch the movie trailers and view the photos and posters below. The sole remaining warrior of a mystical order (Bridges) travels to find a prophesied hero born with incredible powers, the last Seventh Son (Barnes). In a time of enchantments when legends and magic collide, the sole remaining warrior of a mystical order (Jeff Bridges) travels to find a prophesied hero born with incredible powers, the last Seventh Son (Ben Barnes). Torn from his quiet life as a farmhand, the unlikely young hero embarks on a daring adventure with his battle-hardened mentor to vanquish a dark queen (Julianne Moore) and the army of supernatural assassins she has dispatched against their kingdom. [ad name=”468×60-text-ad”] His Greatest Battle Begins May 2! Sony Pictures has debuted the new teaser poster for the highly anticipated sequel, The Amazing Spider-Man 2. Check it out below! Directed… 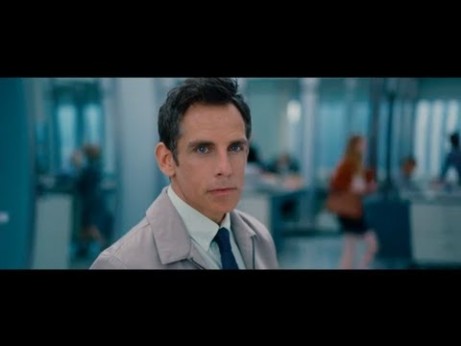