Screen Media Films has released the Shelter trailer and poster. Directed by actor Paul Bettany, the indie drama stars his wife Jennifer Connelly and his ‘Avengers: Age of Ultron’ co-star Anthony Mackie. You can watch the ‘Shelter’ trailer below!

Hannah (Connelly) and Tahir (Mackie) come from two different worlds. But when their lives intersect, they’re at the same place: homeless on the streets of New York. How did they get there? As we learn about their past, we begin to understand that to have a future, they need each other. There are more than 50,000 homeless people living on the streets and in the shelters of New York City. To most of us they are nameless and faceless, and occasionally a nuisance. But every single person has a story. And Hannah and Tahir are no different. And theirs is a story of loss, love, hope and redemption. 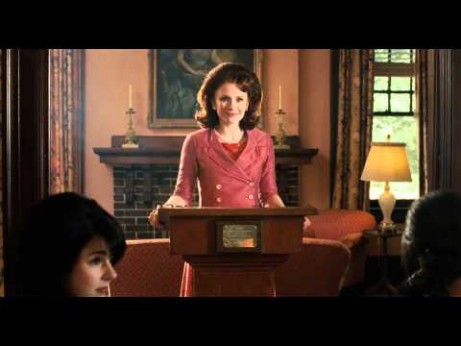