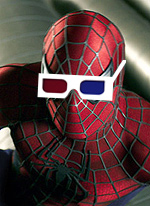 Spider-Man’s webs will be coming right at you. Sony Pictures announced today that the Spider-Man reboot (formerly Spider-Man 4) will be heading to theaters in 3-D on July 3, 2012.

The move isn’t a surprising one considering how every big tentpole movie seems to be programmed with the third dimension in mind. And with a 2012 date on the books, there should be enough 3-D screens to support what’s sure to be a giant run for Sony’s most important franchise.

500 Days of Summer director Marc Webb is set to direct the film based on James Vanderbilt’s script. Now all we need to know is who’s gonna play Spidey. 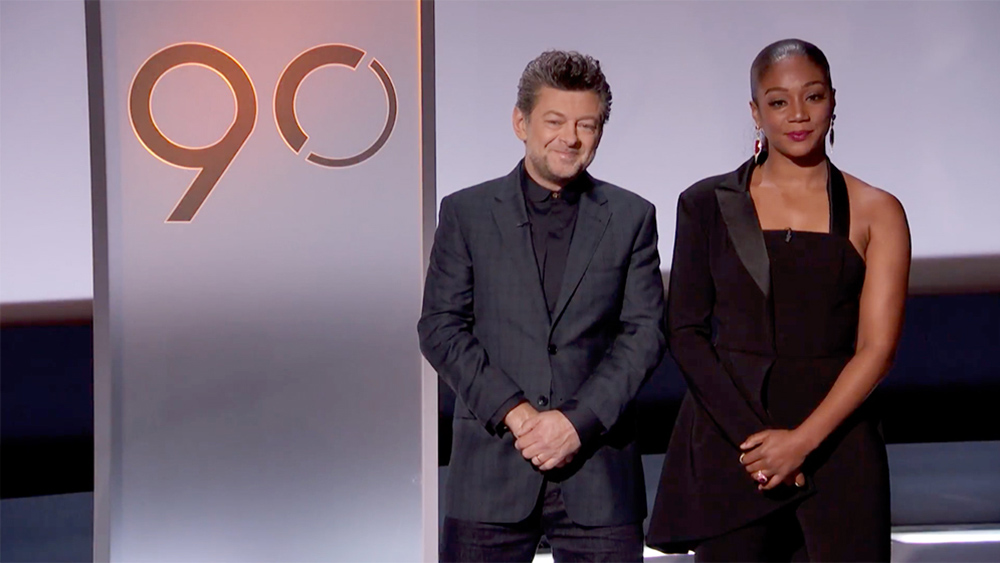