Directed by J.J. Abrams, the bigscreen adaptation of the original “Star Trek” sci-fi series chronicles the early days of James T. Kirk and his fellow USS Enterprise crew members during their time at Starfleet Academy. You can view the combined version of this new art below along with the previously released artwork. 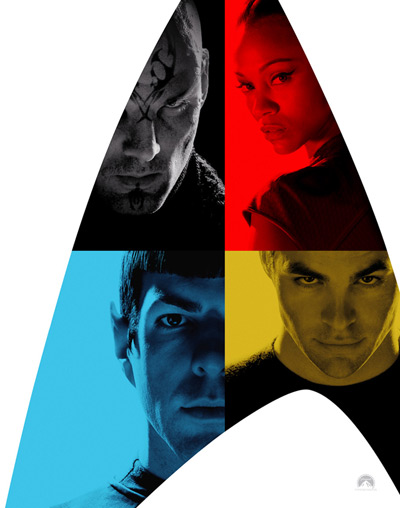 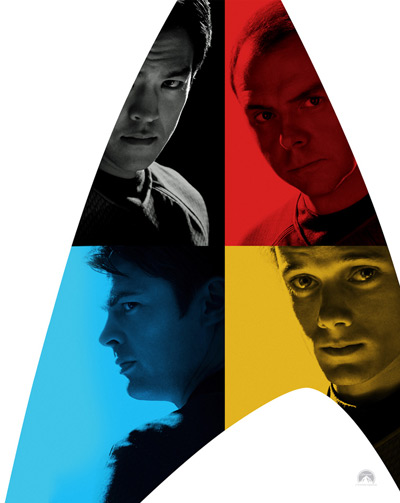