[ad name=”468×60-text-film-ad”]
Star Wars: Episode III 3D Coming to Theaters October 11, 2013. Hayden Christensen, Ewan McGregor and Natalie Portman star in the 3D re-release. Attack of the Clones and Revenge of the Sith will be theatrically released in 3D back-to-back, September 20, 2013 and October 11, 2013 respectively. In the final installment, after three years of fighting in the Clone Wars, Anakin Skywalker falls prey to the Sith Lord’s lies and makes an enemy of the Jedi and those he loves, concluding his journey to the Dark Side. 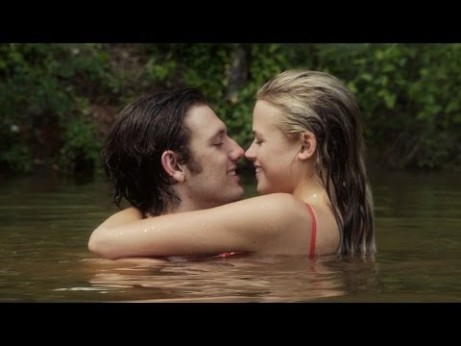 [ad name=”468×60-text-film-ad”] Alex Pettyfer, Gabriella Wilde and Robert Patrick star in Universal’s remake of the romantic drama Endless Love, based on the novel by Scott Spencer. Watch the movie trailer…