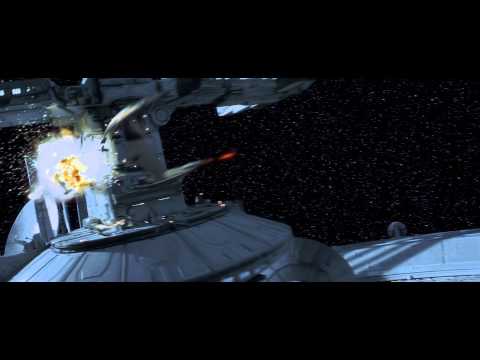 When ‘Watchmen’ director Zack Snyder wanted to find the perfect fedora for the masked vigilante Rorschach he didn’t pluck a hat from Warner Bros. vast costume department, it was made-to-order. ‘Morning…

Disney Pixar has released the poster for Finding Dory, the long-awaited sequel to Finding Nemo.

Abracadabra! The Four Horsemen are back in the first trailer for Summit’s illusionists heist sequel Now You See Me 2.