Lucasfilm Ltd. and Twentieth Century Fox Home Entertainment have provided us with the special features and blu-ray cover art for Star Wars: The Complete Saga, Episodes I-III and IV-VI on Blu-ray. The nine-disc comprehensive collection features numerous deleted, extended and alternate scenes, new documentaries and a cross-section of the countless Star Wars spoofs that have appeared in pop culture over the past three decades. Marking the first time ever that the full Saga is available in one complete collection, ‘Star Wars: The Complete Saga on Blu-ray’ also features a coveted peek into the making of the Saga with vintage documentaries, audio commentaries, behind-the-scenes moments, interviews, prop and costume turnarounds, retrospectives and more. Star Wars: The Complete Saga on Blu-ray will be released beginning on September 12, 2011 internationally and on September 16, 2011 in North America. Episodes I-III and IV-VI will also be available as distinct Blu-ray Trilogy collections. 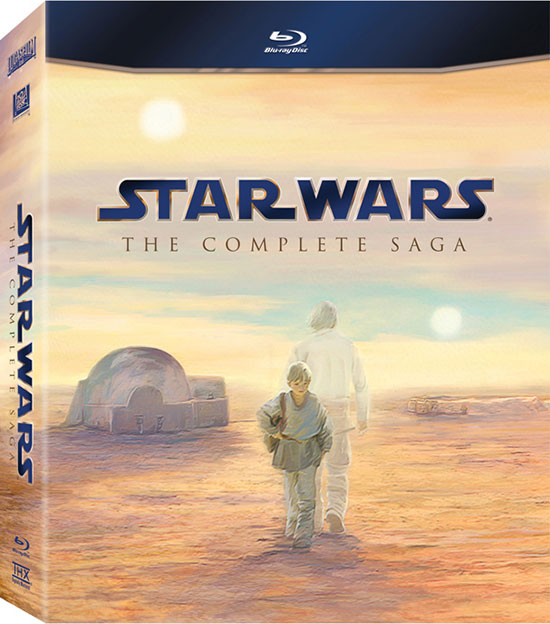 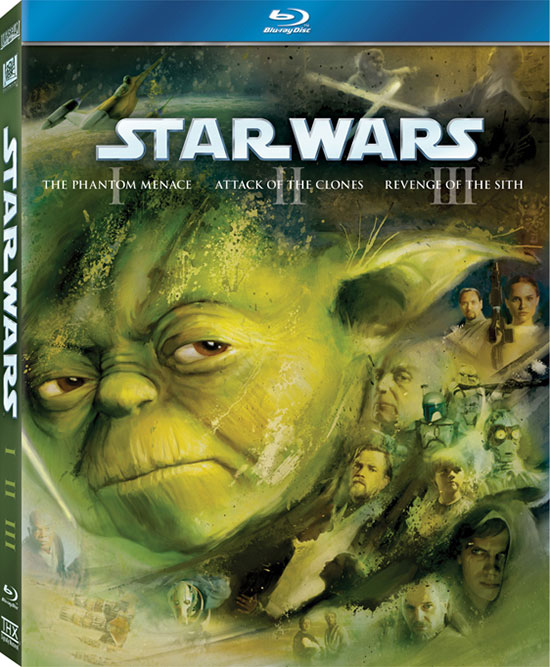 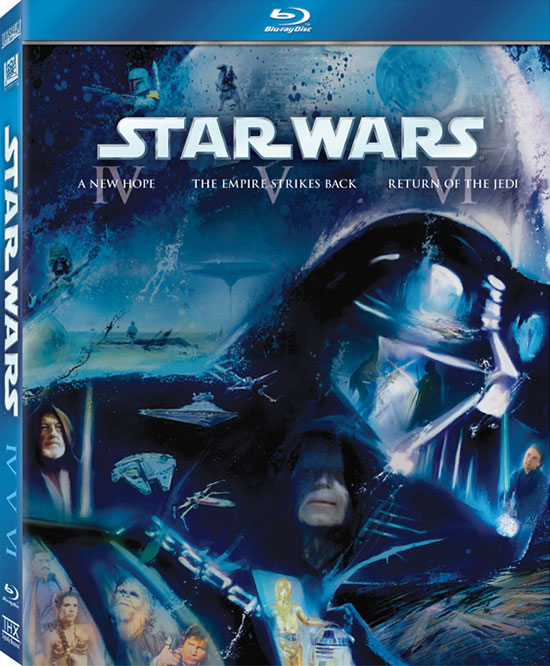