After years of waiting for the new Star Wars movie to reach theaters, the force finally awakened at the world premiere in LA last night to glowing first reviews on social media.

Take a look at some of the most telling Star Wars: The Force Awakens tweets below:

How was Star Wars? Great. Nothing more to say. Just go. #spoilerfree

Not going to say much till I see it again but rest assured THE FORCE AWAKENS is the best STAR WARS since 1983…maybe 1980.

STAR WARS: THE FORCE AWAKENS is a strong, promising kickoff. As a standalone, I’d rank it #3 in the series.

“This will begin to make things right” is the first line of spoken dialogue in STAR WARS: THE FORCE AWAKENS, and I suppose that is true.

Story, characters, design, humor — #StarWars fans, this is the movie you’re looking for.

And without spoiling it, I can say that #StarWarsForceAwakens has the BEST final shot of any Star Wars film. Wow.

1st Star Wars review: it was epic, awesome & perfect. The cast was stellar. JJ killed it!

From comedy to costumes, fights to fx to overall feel, J.J. Abrams has created a thoroughly old-fashioned movie #StarWarsForceAwakens

STAR WARS: THE FORCE AWAKENS is ok. I know it’s poetry, I know it rhymes, but does every line have to rhyme with the last poem?

There’s a new hero in town, in a movie that DELIVERS. Cried like a baby, whooped like a teen! #StarWarsForceAwakens pic.twitter.com/apo0EHr7EA

The Force Awakens is soooo Star Wars, and Daisy Ridley is the business, and #StarWars

Holy crap, that Star Wars #TheForceAwakens is so good in the best old-school way! #StarWarsPremiere

Star Wars: The Force Awakens spoke to my every emotion. Most of them good, a few not, but overall it was an amazing, overwhelming experience

On the 30th anniversary of Pretty in Pink, here’s a look back at director John Hughes and his film legacy. 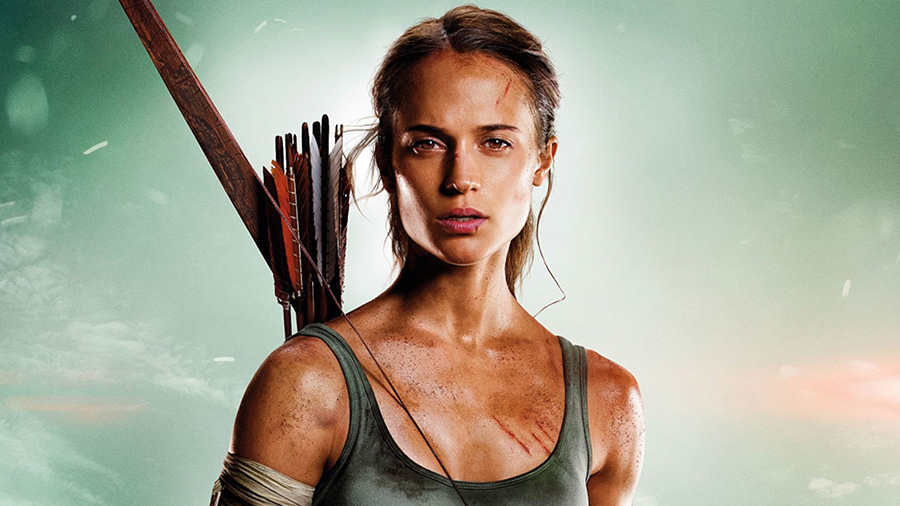 See the movie release dates, trailers, posters and plot details for movies in theaters and Netflix in March 2018.

The latest movie reviews and critic scores from RottenTomatoes.com, the internet’s most popular review aggregator.

Top Gun 2 is nearly two years away, but Paramount and Skydance Media are already gearing up to go back to the danger zone.