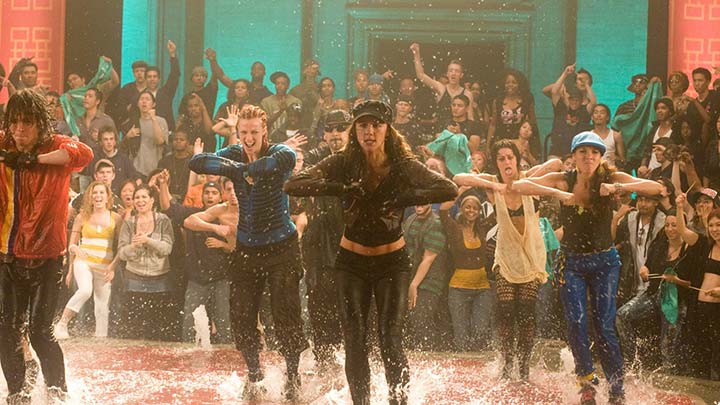 Sharni Vinson, Rick Malambri and Adam Sevani star in the 3D dance sequel Step Up 3D. Watch the movie trailer below. In the third installment of the hit dance franchise, the street dancers go to Paris, France for an international dance competition. 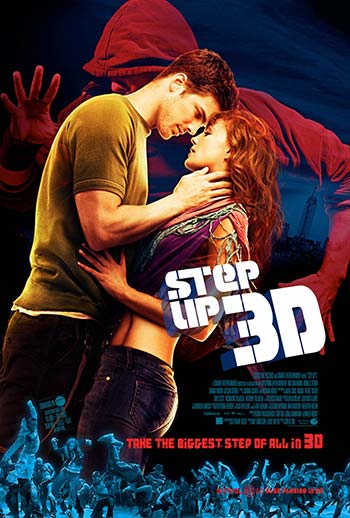 The filmmakers who dazzled you with box-office hits STEP UP and STEP UP 2 THE STREETS reunite to bring you more moves, more music and more STEP UP…made even more thrilling with cutting-edge 3D technology. When the Maryland School of the Arts (MSA) goes to Paris for an international dance competition, one of the dancers—MOOSE—misses his flight back to Baltimore.

But soon makes friends with an American away from home and a beautiful French sophisticate. They introduce Moose to the red-hot Parisian underground dance scene, and before long he is wowing the local dancers with his unique moves as they prepare for an underground dance competition. With time running out before the big event and their routine stolen by a rival crew, Moose turns to his loyal MSA crew in Baltimore for help. Can Moose, the MSA crew and the French crew pull together a new dance number at the last minute? And will it be good enough to beat the world’s best street dancers? 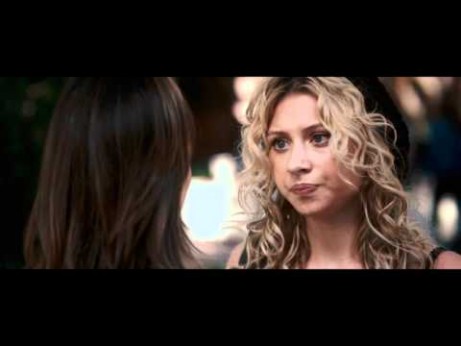 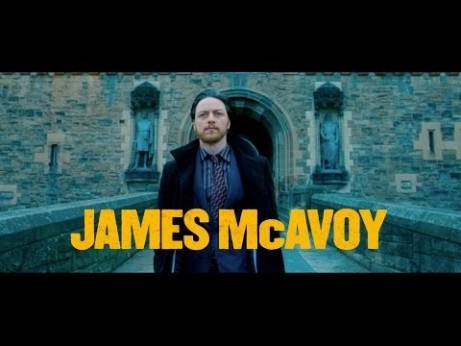