TNT to pay tribute to Steve Jobs tonight with presentation of Pirates of Silicon Valley.

“TNT will pay tribute to Apple founder Steve Jobs tonight with a special presentation of the TNT Original Pirates of Silicon Valley. The movie will air at 8 p.m. and 10 p.m. (ET/PT).

Pirates of Silicon Valley premiered on TNT in 1999 and went on to earn five Emmy® nominations, including Outstanding Made for Television Movie and Outstanding Writing for a Miniseries or Movie. The movie was written and directed by Martyn Burke, who adapted the script from the bestselling book Fire in the Valley by Paul Frieberger and Michael Swaine. Pirates of Silicon Valley was produced for TNT by Haft Entertainment, with Steven Haft and Nick Lombardo serving as executive producers.” (source: TNT) 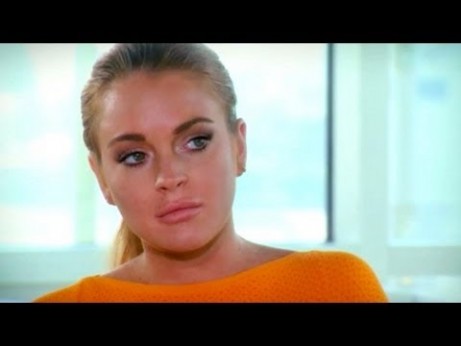 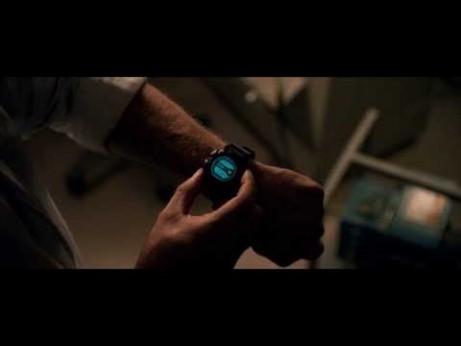 [ad name=”468×60-text-film-ad”] James Marsden, Michelle Monaghan, Luke Bracey and Liana Liberato star in the romantic drama The Best of Me, based on the bestselling novel by author Nicholas Sparks. Watch…