After witnessing a mysterious train crash, a group of friends in the summer of 1979 begin noticing strange happenings going around in their small town, and begin to investigate into the creepy phenomenon. Check out the poster after the jump.

Click here to see all the ‘Super 8’ images in the photo gallery. 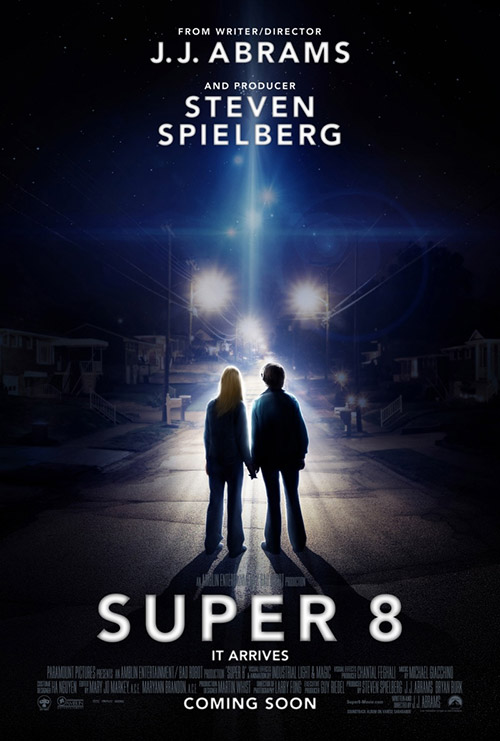 Take a look at four character posters for the sequel Magic Mike XXL.