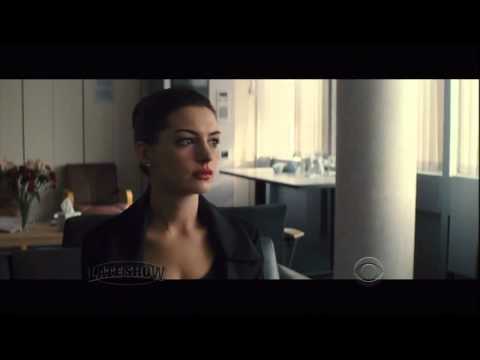 Eight years after the events of The Dark Knight, the arrival of a cunning cat burglar (Hathaway) and the terrorist leader Bane (Hardy) arrive in Gotham City, pushing it and its police force to their limits, forcing its former hero Batman to resurface after taking the fall for Harvey Dent’s crimes. The Dark Knight Rises opens on July 20th in theaters and IMAX.
[ad name=”300×250-img-ad”] 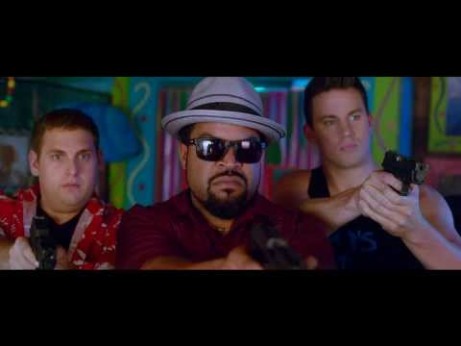 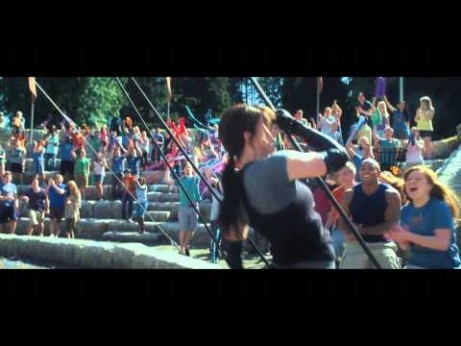 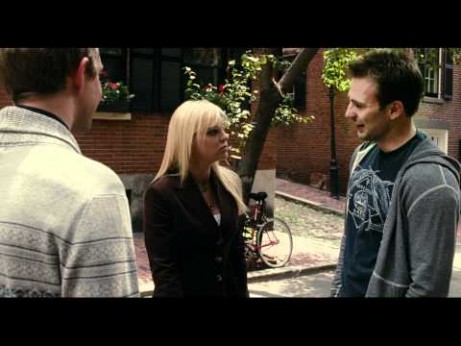 Check out the first official trailer for Pirates of the Caribbean: Dead Men Tell No Tales.