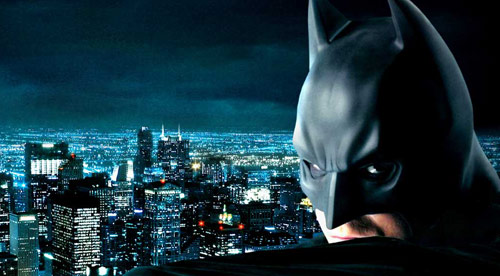 Director Christopher Nolan hasn’t shot a single frame of the next Batman movie yet, but that hasn’t stopped fans of The Caped Crusader from cutting together their own movie trailers for the highly anticipated sequel The Dark Knight Rises. Youtube user WhiplashDynamo has created one of the most impressive fan trailers to date. You can view his ‘The Dark Knight Rises’ trailer below after the jump.

In the follow-up Anne Hathaway has been cast as Selina Kyle, the woman who seduces Batman and eventually becomes the villain Catwoman. Tom Hardy will play Bane, a muscle-bound super villain best known for breaking Batman’s back in the DC comic book “Knightfall.”