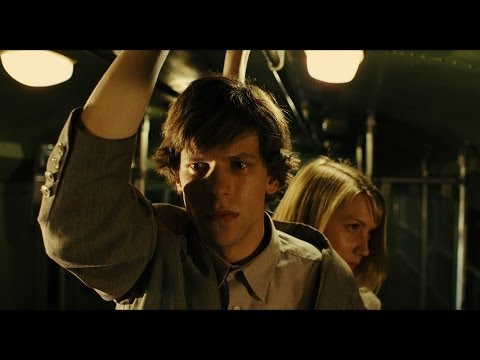 [ad name=”468×60-text-film-ad”]
Jesse Eisenberg and Mia Wasikowska star in the thriller The Double. Watch the movie trailer below. A clerk in a government agency finds his unenviable life takes a turn for the horrific with the arrival of a new co-worker who is both his exact physical double and his opposite – confident, charismatic and seductive with women.

Simon is a timid man, scratching out an isolated existence in an indifferent world. He is overlooked at work, scorned by his mother, and ignored by the woman of his dreams. He feels powerless to change any of these things. The arrival of a new co-worker, James, serves to upset the balance. James is both Simon’s exact physical double and his opposite – confident, charismatic and good with women. To Simon’s horror, James slowly starts taking over his life. 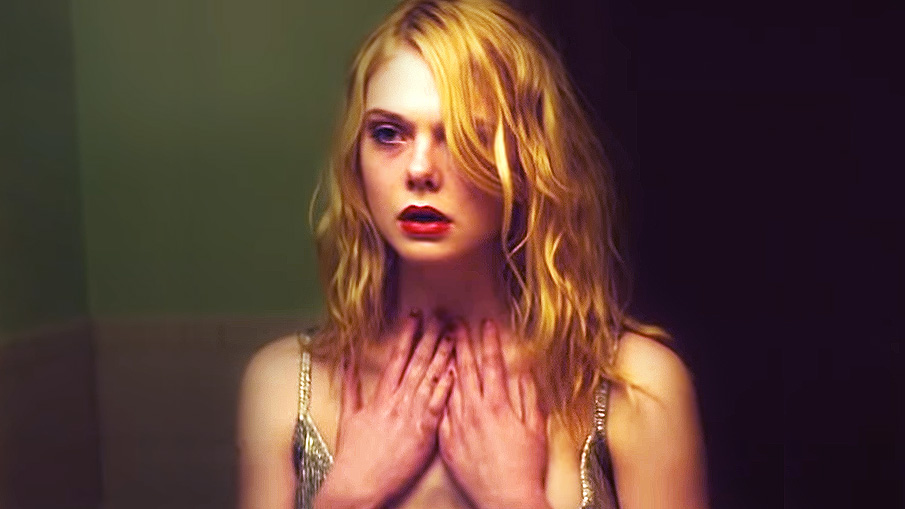