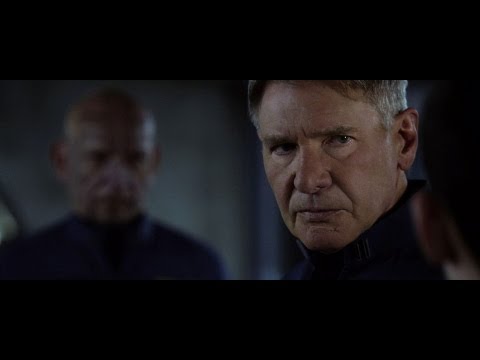 Set in Earth’s future, only the best and brightest children are recruited by a government desperate to fight back after an alien attack. When young Ender (Butterfield) emerges as a genius strategist, he suddenly becomes humanity’s last and best hope to destroy the insect-like alien race.

Watch the trailer for the thriller No Escape, starring Owen Wilson, Lake Bell and Pierce Brosnan.