CBS announced today that The CW’s The Flash will crossover into an episode of Supergirl on Monday, March 28. Details of the crossover episode have not yet been revealed.

“We are so incredibly excited to announce something that we have dreamed of happening since we starting making Supergirl—The Flash and Supergirl are teaming up!,” said The Flash and Supergirl Executive Producers Greg Berlanti and Andrew Kreisberg. “We want to thank Grant Gustin for making the time to come visit (on top of his already immense workload) and all of the folks at CBS, The CW, Warner Bros. and DC for working this out. And finally thanks to the fans and journalists who have kept asking for this to happen. It is our pleasure and hope to create an episode worthy of everyone’s enthusiasm and support.”

A crossover between Melissa Benoist’s Supergirl and Grant Gustin’s The Flash or Stephen Amell’s Arrow has been talked about by fans since its premiere. This isn’t the first time the DC Universe (DCU) on The CW has crossed network lines. Back in November, Matt Ryan reprised his short-lived NBC role as John Constantine for a special guest appearance in The CW’s Arrow. 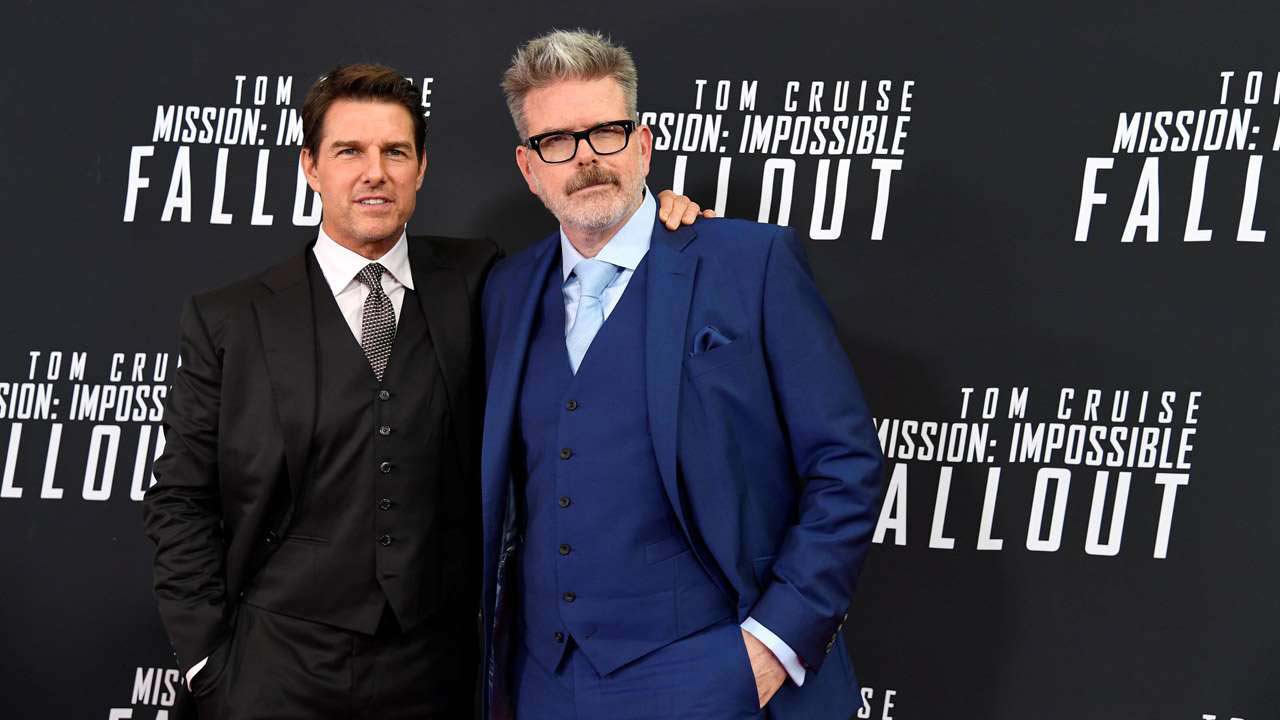 Christopher McQuarrie has confirmed that he will return to write and direct Paramount’s next two Mission: Impossible films. 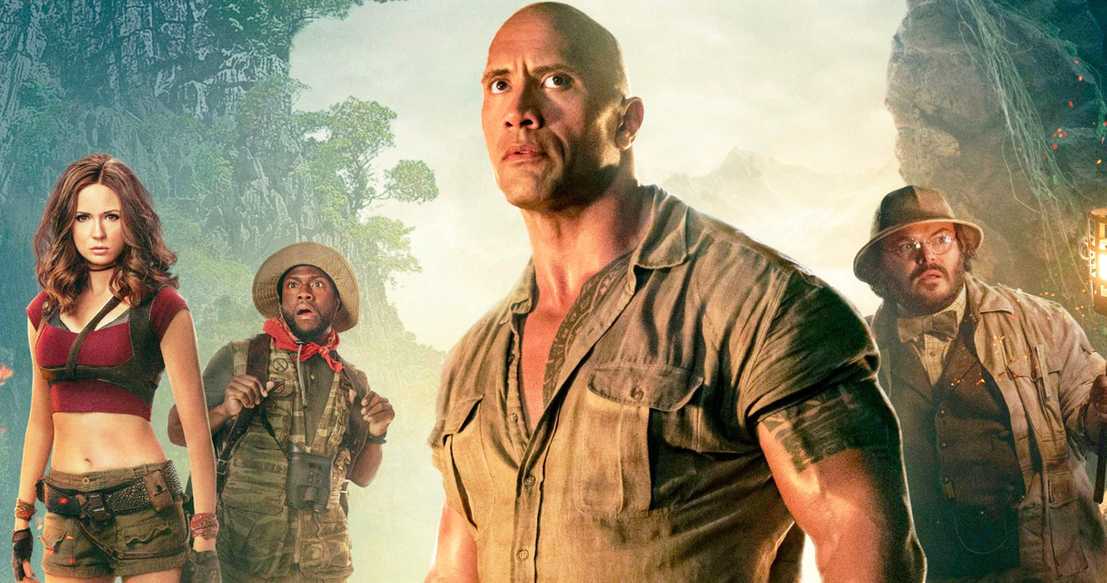