[ad name=”468×60-text-film-ad”]
Cassidy Gifford, Ryan Shoos and Reese Mishler star in the "found footage" horror thriller The Gallows. Watch the movie trailer below. Students get locked in a school at night when they break in to sabotage the production of a play twenty years after a student died on stage. In 1993, a student of Beatrice High School named Charlie Grimille is killed in a horrific accident during the small town school’s play, The Gallows. Twenty years later, students at the school resurrect the failed show in a misguided attempt to honor the 20th anniversary of the tragedy – but a few of the students break in at night to stop the production and soon discover that some things are better left alone for good. 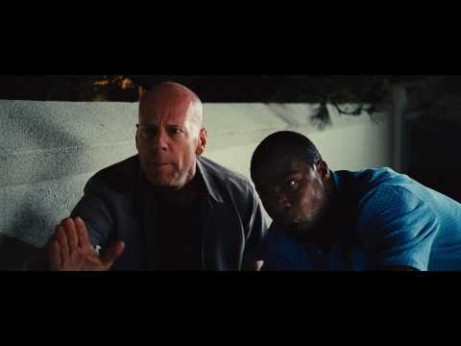 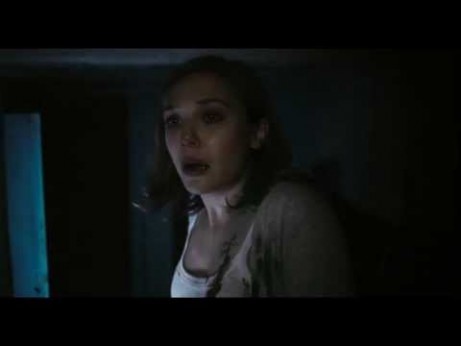 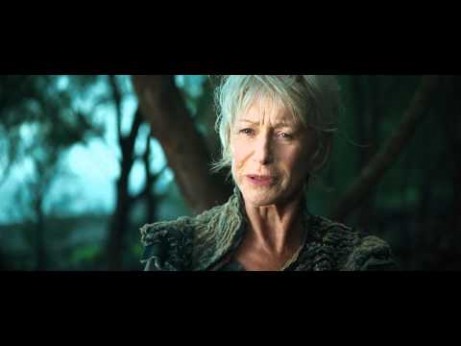