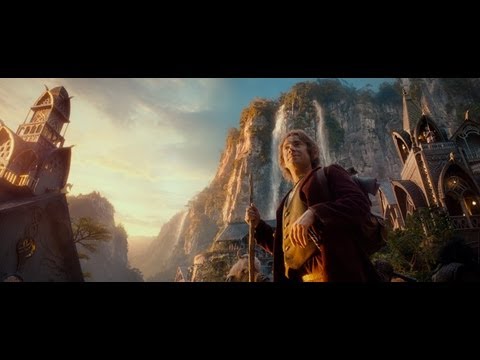 [ad name=”468×60-text-film-ad”]
The Hobbit DVD and Blu-ray Details. Martin Freeman, Ian McKellen and Richard Armitage star in the first chapter in Peter Jackson’s new epic trilogy based on the beloved novel by J.R.R. Tolkien. Warner Home Video has detailed the March 19, Blu-ray 3D, Blu-ray Combo and DVD releases of The Hobbit: An Unexpected Journey. You can see the special features, movie trailers and photos below. The film follows Bilbo Baggins, who – along with the Wizard Gandalf and 13 Dwarves, led by the legendary warrior Thorin Oakenshield – is swept into an epic quest to reclaim the lost Dwarf Kingdom of Erebor from the fearsome Dragon Smaug. 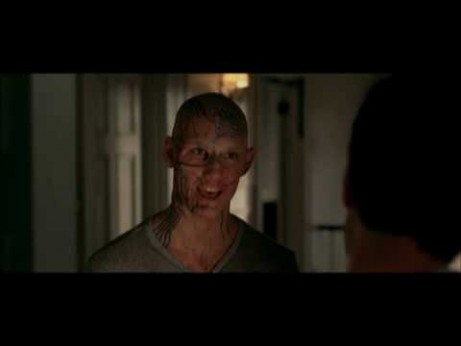 Warner Bros. and Paramount Pictures have announced and detailed Friday The 13th: The Complete Collection Blu-ray. The 10-disc collection includes all 12 films on 9 Blu-ray discs, as well as…