[ad name=”468×60-text-film-ad”]
Robert Downey Jr., Robert Duvall and Vera Farmiga star in the legal/family drama The Judge. Watch the movie trailer and view the poster, and photos for ‘The Judge’ below. A successful lawyer returns to his hometown for his mother’s funeral only to discover that his estranged father, the town’s judge, is suspected of murder. In “The Judge,” Robert Downey Jr. stars as big city lawyer Hank Palmer, who returns to his childhood home where his estranged father, the town’s judge (Robert Duvall), is suspected of murder. He sets out to discover the truth and along the way reconnects with the family he walked away from years before. Check out the new movie posters for Hercules, Dumb and Dumber To, X-Men Days of Future Past, Noah, Godzilla, Captain America: The Winter Soldier, Planes: Fire & Rescue and Blended.

Watch the trailer for the TV miniseries The Book of Negroes, based on the acclaimed novel. 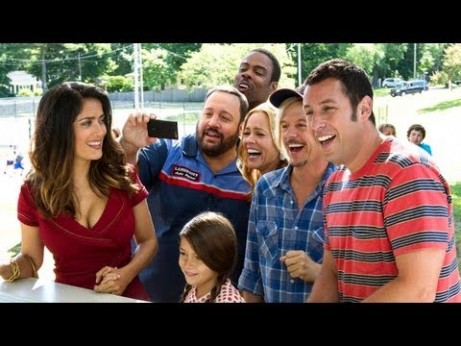 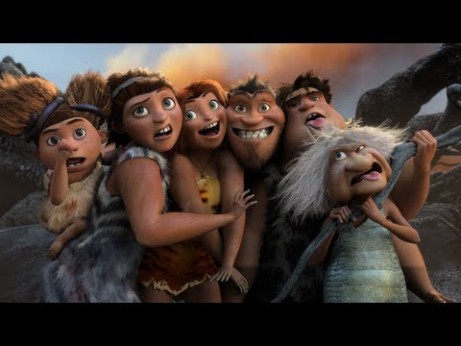 [ad name=”468×60-text-film-ad”] New Movie Trailer for DreamWorks The Croods. Nicolas Cage, Ryan Reynolds and Emma Stone star in the prehistoric comedy adventure. Watch the movie trailers for The Croods below….