‘The Crazies’ director Breck Eisner has exited Sony Pictures’ planned The Karate Kid 2 due to scheduling conflicts. The studio has also brought aboard screenwriters Jeremiah Friedman and Nick Palmer to rewrite the script. Jackie Chan and Jaden Smith are expected to reprise their roles for the sequel.

The sequel to Sony’s 2010 “The Karate Kid” remake about a 12-year-old boy (Jaden Smith) who moves to China with his single mother (Taraji P. Henson). There he becomes enemies with the class bully and seeks help from a reclusive maintenance man (Jackie Chan) who teaches him to fight using kung fu. The sequel could move from China to the U.S.. Will Smith is producing with his Overbrook Entertainment partners James Lassiter and Ken Stovitz. 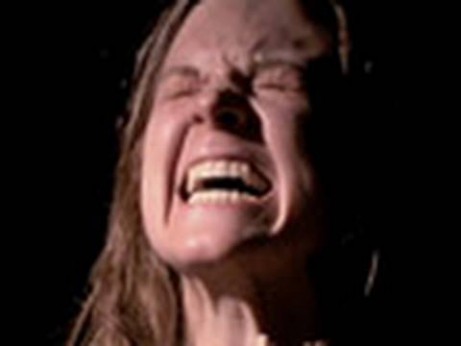 [ad name=”468×60-text-film-ad”] Watch the movie trailer for the horror thriller ‘The Last Exorcism’. A troubled evangelical minister agrees to let his last exorcism be filmed by a documentary crew. When…