[ad name=”468×60-text-film-ad”]
Steven Spielberg will direct The Kidnapping of Edgardo Mortara which has been adapted for the screen by two time Oscar nominated screenwriter and Pulitzer Prize-winner Tony Kushner. Academy Award winner Mark Rylance will star in the historical drama based on the book by Pulitzer Prize-winner David Kertzer. The project also reunites the Academy Award nominated ‘Bridge of Spies’ producing team of Spielberg, Marc Platt and Kristie Macosko Krieger.

The Kidnapping of Edgardo Mortara recounts the story of a young Jewish boy in Bologna, Italy in 1858 who, having been secretly baptized, is forcibly taken from his family to be raised as a Christian. His parents’ struggle to free their son becomes part of a larger political battle that pits the Papacy against forces of democracy and Italian unification.
[ad name=”300×250-img-film-ad”] 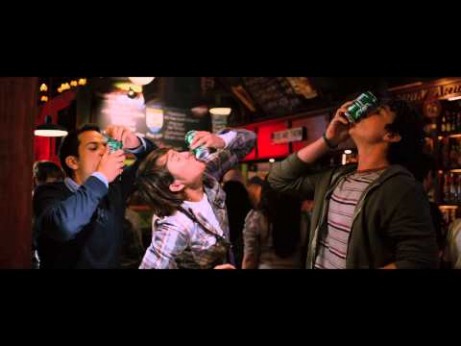 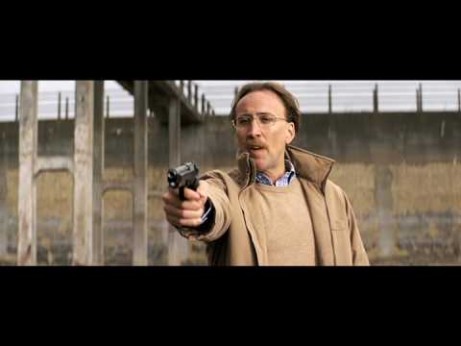 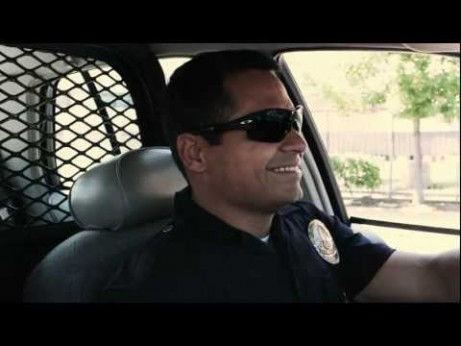